Anton GRAF was born in the Upper Austrian town of Braunau am Inn on June 14. 1899. He was a married railroad machinist who had one son. The family moved to Salzburg’s Gnigl district from the railroad junction town of Wörgl (in Tyrol) in the summer of 1932 and lived at 2 Minnesheimstraße. Until February 1934 Gnigl was an independent district with its own mayor – who was a Social Democratic railroad worker.

Anton GRAF had become the foreman of Salzburg Train Maintenance crew #2 and was a member of the Social Democratic Labor Party, the Children’s’ and Nature’s Friends, and the Free Trade Union until they were banned by the Austro-Fascists in 1934. He didn’t join the persecuted Austrian Revolutionary Socialists (RSÖ) under the Austro-Fascist regime, but he did have contact with some persecuted socialists who built an extended resistance network under the Austro-Fascist regime. His contacts included: Johann Lenk, Josefine and Alois Brunner from Wörgl, Dr. Johann Otto Haas from Vienna, Hermann Frieb and Josef (Bebo) Wager from Bavaria.

In 1939 another machinist in the German Railway Salzburg repair shop named Engelbert WEISS reactivated the railroaders’ network of the Revolutionary Socialists that had been suppressed by the Austro-Fascist dictatorship and extended it into Germany. His close collaborators included railroaders August GRUBER, Alfred Reska and Karl Seywald. Anton GRAF became active in November 1939 and served as the contact man between the Salzburg RSÖ leadership and the top leadership in Vienna, Tyrol and Bavaria as they tried to coordinate their conspiratorial activities. We know that until early 1942 the Bavarian resistance fighters Hermann Frieb and Josef (Bebo) Wager took part in secret meetings in the homes of Anton GRAF and Engelbert WEISS.

In the meantime the Gestapo managed to infiltrate a Bavarian agent into the resistance network. In August 1941 a Gestapo agent named Josef Kirschner moved to Salzburg as an undercover spy and began working with the two competing resistance groups of the Austrian Communist Party and the Revolutionary Socialists (several attempts to unite the two had failed). At the beginning of 1942 the Gestapo moved to round up the members of both Salzburg resistance groups – and then to smash the entire multi-regional network. Anton GRAF was arrested in Salzburg on April 3, 1942 and was charged with having »on several occasions connected leading functionaries of the Revolutionary Socialists in the Altreich [Germany] and the Ostmark [Austria]«.

Tyroleans, Bavarians, Viennese and Salzburgers fell victim to the terror and lost their heads to the guillotine: Josefine and Alois Brunner from Wörgl in Tyrol, Hermann Frieb from Munich, Josef »Bebo« Wager from Augsburg, Johann Otto Haas from Vienna, and the Salzburgers Anton GRAF, August GRUBER and Engelbert WEISS. Nine of the RSÖ comrades from Salzburg were killed in concentration camps or prisons. The Gestapo agent Josef Kirschner, »who is known to the court from numerous proceedings as an exceptionally efficient and resourceful agent«, remained free after the war and simply disappeared.

Although it is rarely mentioned, from April 6-9, 1943 the 6th Senate of the Nazis’ so-called »People’s Court« chaired by »People’s Court Councilor« Walter Hartmann held four trials at the Salzburg State Courthouse. Five Communists and one Socialist were condemned to death over those four days. The 44 year old Socialist Anton GRAF was sentenced to death for »conspiracy to commit treason« on April 8, 1943 and was guillotined at the Vienna State Court on July 21, 1943.

His widow Maria GRAF had also undertaken dangerous courier work for the Revolutionary Socialist resistance network and was jailed for many months in the Salzburg police jail – which caused her to suffer from a severe illness. After the liberation she was recognized as a »victim of the struggle for a free and democratic Austria«. She died in Salzburg in 1978 at age 74. Their son Anton was an administration lawyer and he died in 1997. The next year a public thoroughfare in Gnigl was named after the executed railroader Anton GRAF. 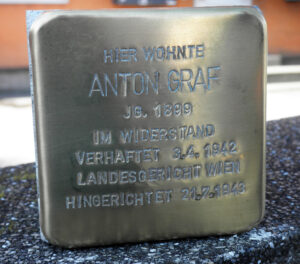 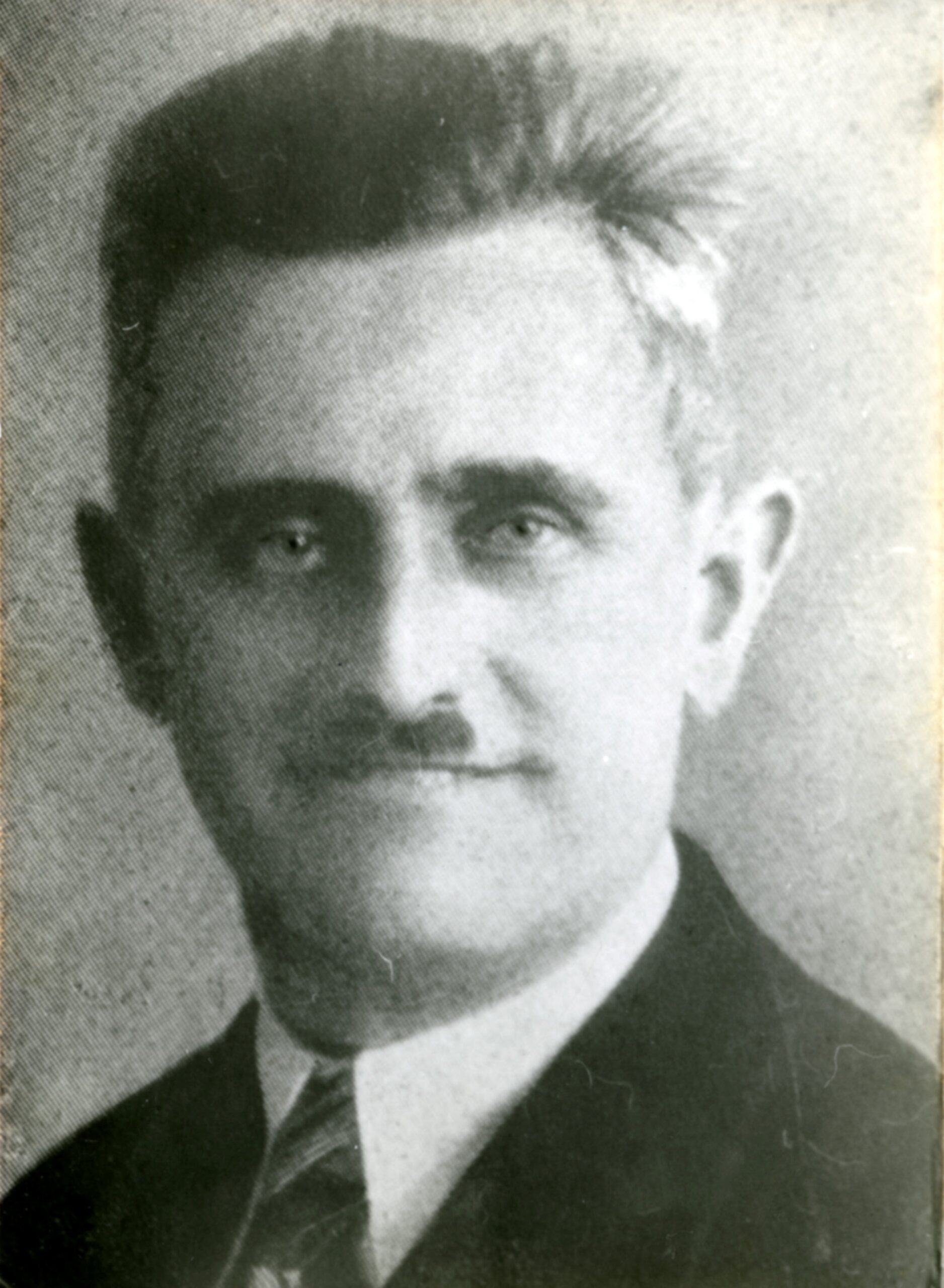 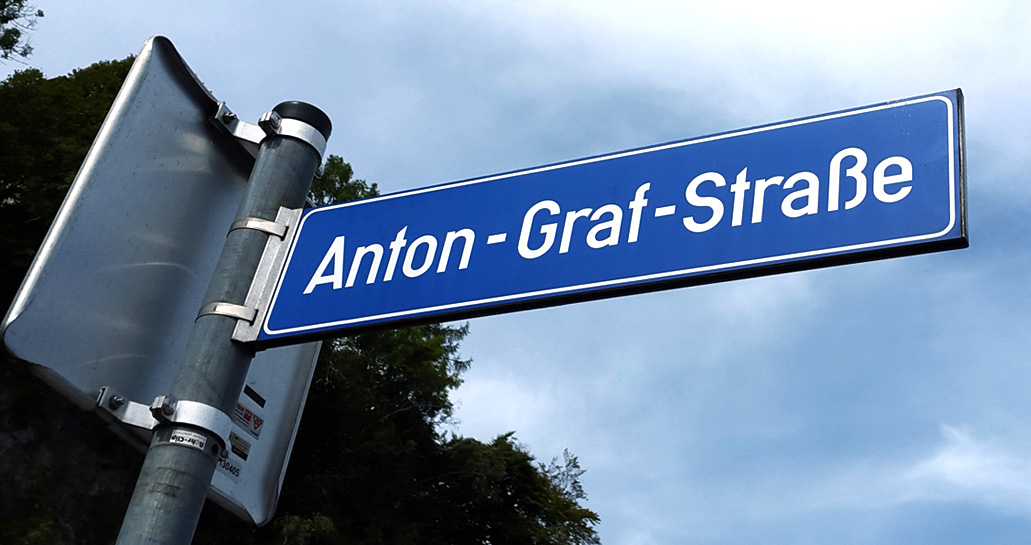 All stumbling stones at Minnesheimstraße 2