Konrad HESS was born in Freilassing, just over the Bavarian border from the city of Salzburg, on October 9, 1912. He was the youngest of the three sons of Kreszenz and Konrad Heß.

His mother was originally from Upper Austria while his father came from the German Rhineland. Konrad Sr. was an electrician who worked for a while in Salzburg and lived here with his family. Konrad Jr. stayed in Salzburg after his parents and siblings left and trained as a mechanic while living alternately in Gnigl and Langwied (which became parts of the city of Salzburg in 1935 and 1939 respectively).

Nothing is known about his political opinions during the Austrian dictatorship from 1933 to 1938. We do know that the political persecution of activists from the Austrian Communist Party (KPÖ) that was banned in 1933 and the Austrian Revolutionary Socialists (RSÖ) was an important factor in their deciding to join the International Brigades and fight for the Spanish Republic against fascism in the civil war that was fought between 1936 and 1939.

What is certain is that Konrad HESS together with Josef STÖCKL and other like-minded comrades from Salzburg and vicinity1 traveled to Spain in February 1937 to fight against the Franco-Fascist rebellion.

It is also certain that Konrad HESS was a Lieutenant in the Bataillon »12. Februar« of the XI. International Brigade and that he last fought in the battle of the Ebro – where the 25 year old Salzburger was killed on July 25, 1938 – giving his life »for the freedom of Spain and Austria«, as is written on the memorial erected in Vienna in 1988 for the Austrians who fought and died in Spain. 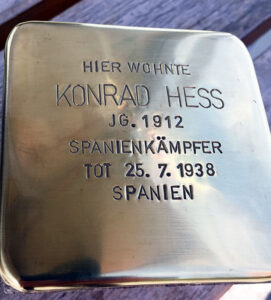 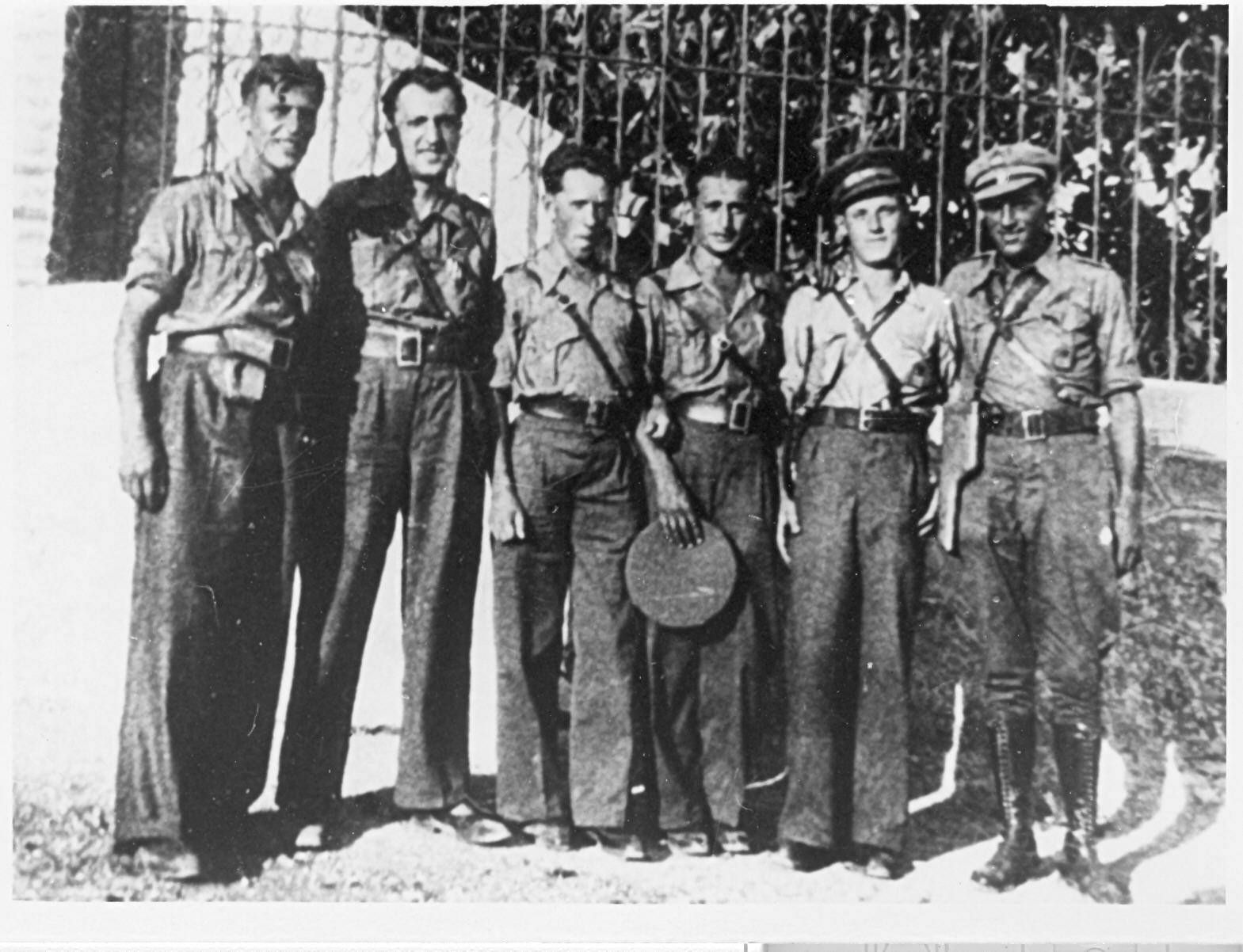 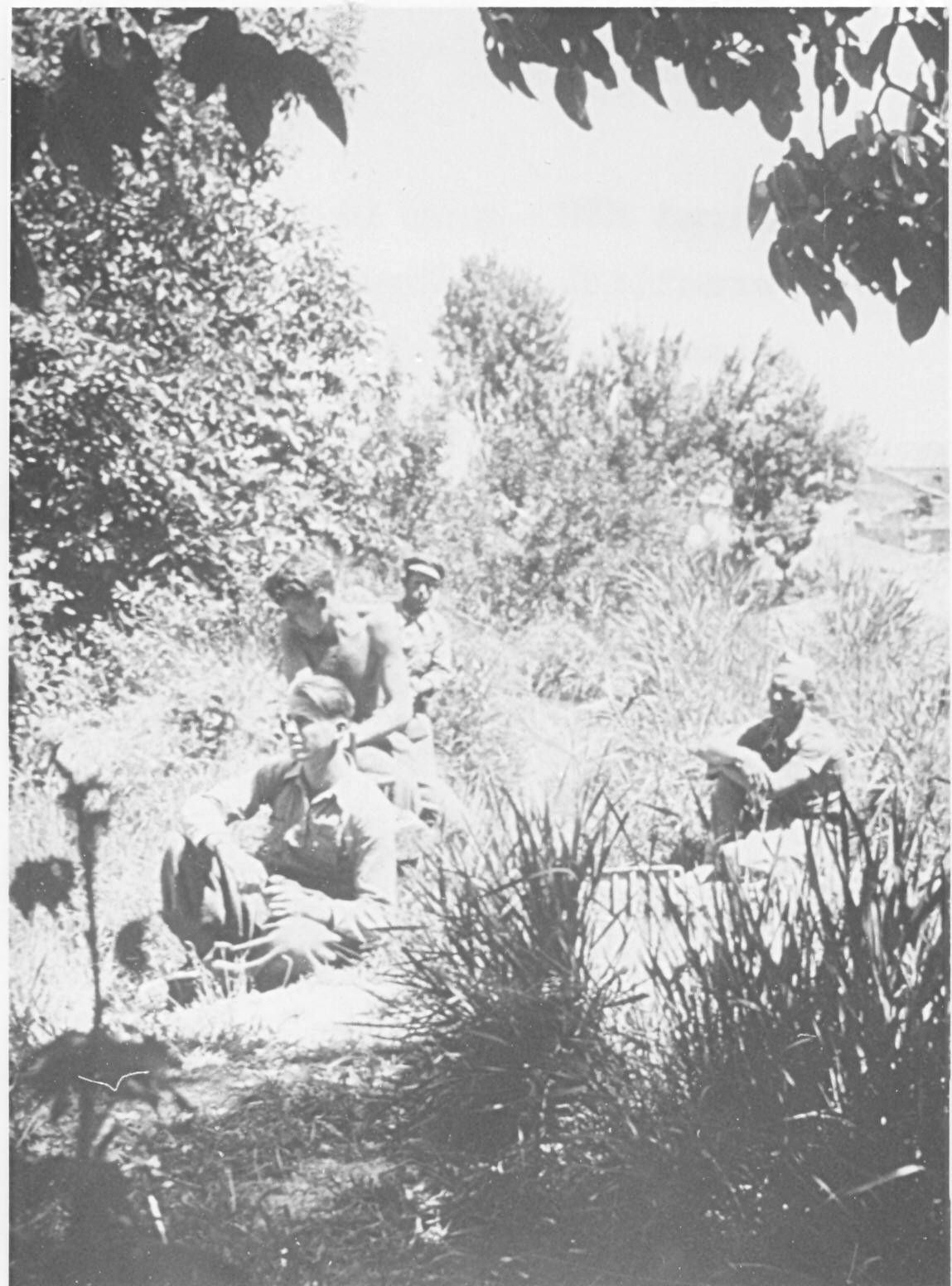 All stumbling stones at Linzer Bundesstr./Maierwiesweg