Harry HORNER was born in Holitz/Holice in the Pardubitz/Pardubice region of Bohemian Austria-Hungary (in what is now the Czech Republic) on July 24, 1910.

He was the older of the two children of the Jewish couple Felix Horner and Gisela Horner neé Kohn. Harry’s father was an engineer. After the family moved to Vienna, they lived at 20 Stubenring in the upscale 1st District.

Harry HORNER started by studying architecture, but then studied stage design and directing at the Max-Reinhardt-Seminar.

His talent as an actor impressed Max REINHARDT, who helped him get acting jobs at the Theater in der Josefstadt in the 1930s, as well as at the Salzburg Festivals from 1933 to 1937.

In Salzburg Harry HORNER played »Koch« and »Dünner Vetter« in Jedermann and »Frosch«, »Schüler«, »Raphael«, and »Gabriel« in Goethe’s Faust.

From 1935 to 1937 Max REINHARDT commuted several times between Salzburg and New York with HORNER working as his assistant.

Despite many problems REINHARDT collaborated with HORNER to successfully stage the Jewish opera-oratorio »The Eternal Road« [Der Weg der Verheißung with libretto by Franz Werfel and music by Kurt Weill] at the Manhattan Opera House – it opened in January 1937 and ran for 153 performances.

Set in a synagogue during a pogrom, the theme of the oratorio is the persecution of the Jews and their hope for deliverance in Zion, and at a time when the persecution of Jews in Nazi Germany wasn’t well known in America it made a great impact.

The 1937 Salzburg Festival season was the last one for Jewish artists. Harry HORNER was back in New York in September 1937, before Austria was taken over by Nazi Germany. That enabled him to bring his parents and his sister Edith from Vienna to the USA before the Nazis’ »Reichskristallnacht« pogrom of November 1938.

In New York and Hollywood Harry HORNER made a career as an art director, production designer, director, and scene builder. He won Oscars in 1949 for his work as the art director on William Wyler’s »The Heiress« and in 1961 for Robert Rossen’s drama »The Hustler«.

HORNER directed a few films beginning with »Red Planet Mars« and »Beware, My Lovely«, both in 1952, and he also worked as a director for several TV series including the classic western series »Gunsmoke«.

He was nominated for an Oscar for a third time in 1969 for his work on Sydney Pollack’s drama »They Shoot Horses, Don’t They?« starring Jane Fonda. He retired after completing the Neil Diamond remake of »The Jazz Singer« in 1980.

Harry HORNER became a US citizen on November 12, 1941. He was married twice and had three sons. 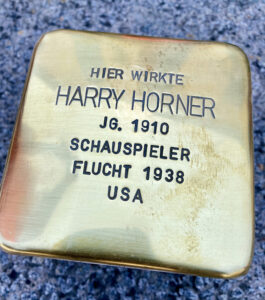 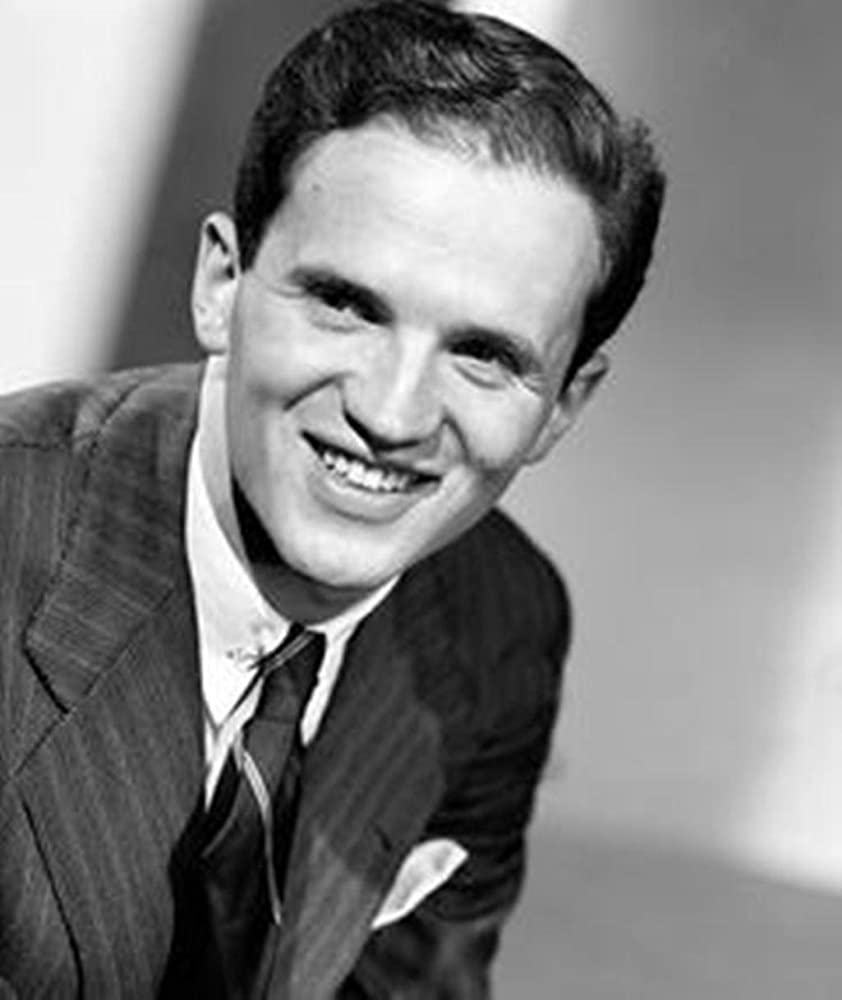