Max NEUWIRTH was a Jew who had been born in Drohobycz, Galicia (then in Austria-Hungary, now in Ukraine) in 1892. He was the youngest son of Pinkas Ornstein, who died in Salzburg in 1909 and was buried in the Jewish cemetery in Aigen, but for some reason Max and his siblings from Pinkas’ third mariage all had their mother’s family name rather than their father’s.

Max married a Jewish woman named Henriette (Henny) Englaender who had been born in Salzburg in 1893. Their daughter Gisela was born in Salzburg in 1921. The family lived at 33/I Arenberg Strasse Salzburg from 1920 until November 1938, when they were expelled to Vienna. Max was deported from Vienna in 1940, first to the Buchenwald concentration camp and later to the Dachau concentration camp where he was murdered on May 13, 1941.

On March 12, 1941 his wife Henriette and their daughter Gisela were deported from Vienna to Lagow and Opatow, neighboring small towns in occupied Poland. The prisoners from the Lagow and Opatow ghettos were murdered when the ghettos were liquidated in October 1942 – either on the spot or soon afterwardsin the Treblinka death camp.

Henriette Neuwirth’s sister Rosa Englaender was a milliner in Salzburg. She was killed in Lodz. Max Neuwirth’s sister Clara (Chaje) Gruenhut lived for a while in Salzburg but later moved to Vienna. She was deported to the Izbica transit camp in Poland and later killed at one of the death camps in Poland – most likely Belzec or Sobibor.

Max Neuwirth’s brother Isaac was able to flee with his wife and children to the United States via France, Spain and Portugal and they reached New York in July 1941.

The L. Ornstein clothing store had been founded in Salzburg in 1897 and was »aryanized« in 1938 and turned over to a Nazi party activist named Kurt Thalhammer.

In 1948 ownership was restored to the surviving former owners and was reopened in 1949 with a former concentration camp prisoner hired to manage the store. When he retire in 1962 the store was sold. 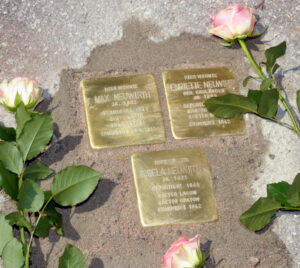 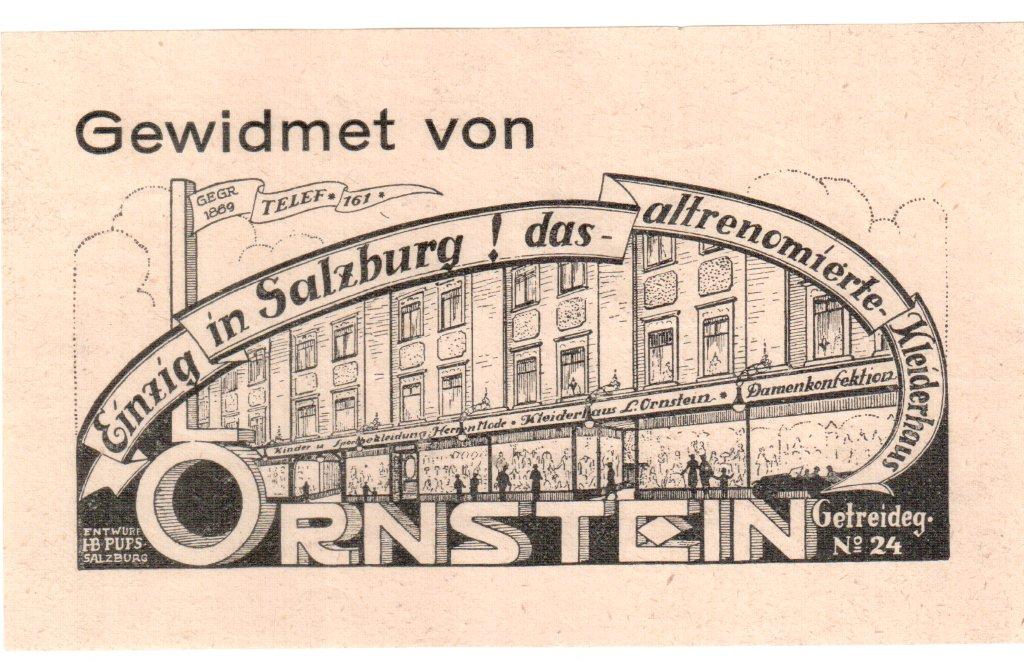 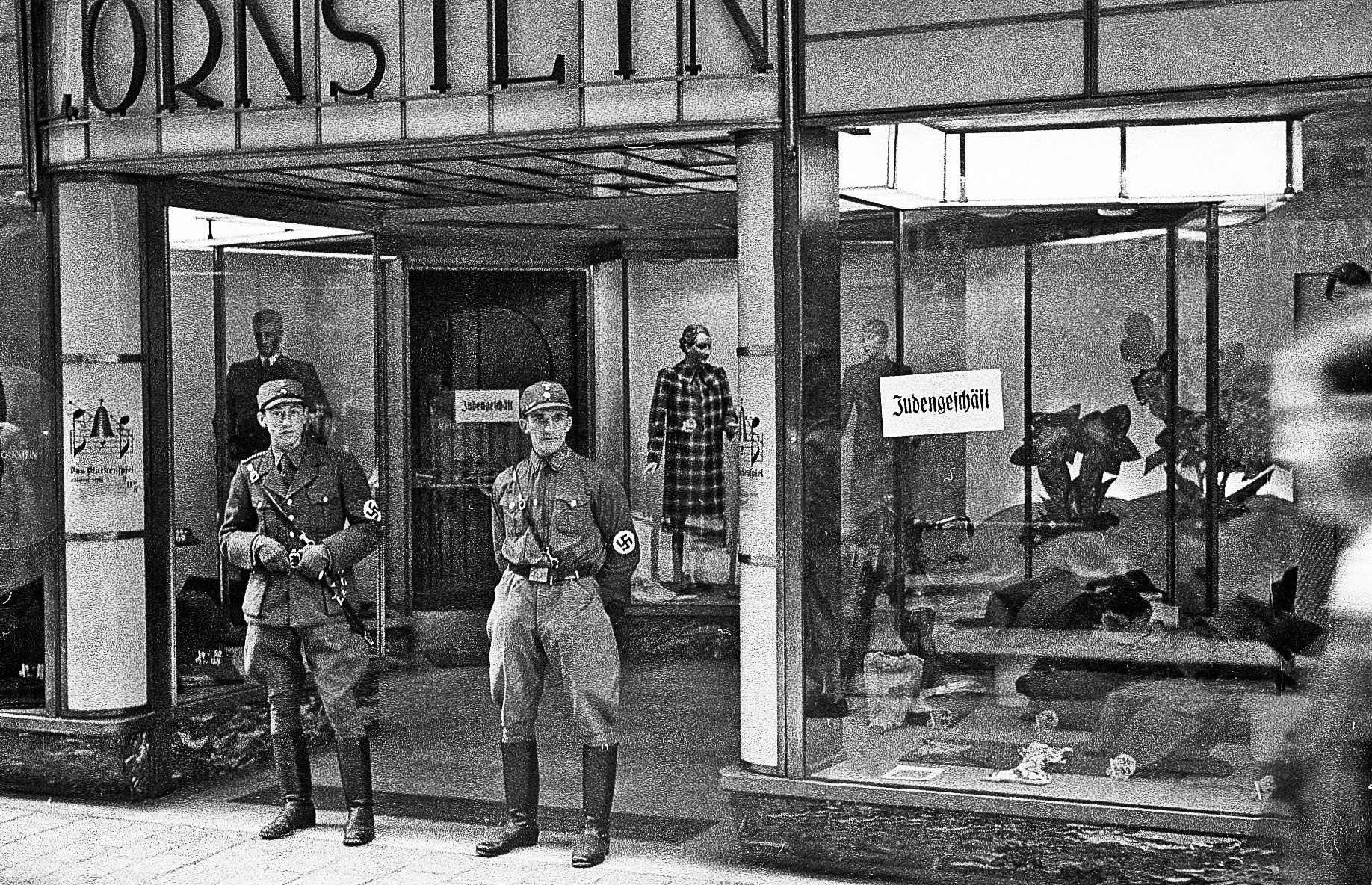 All stumbling stones at Arenbergstraße 33