Engelbert WEISS was born in Thalgau near Salzburg on April 30, 1891. He was a machinist and railroader of Catholic origin, and was married with one daughter.1 Until they were outlawed in February 1934 he was a member of the Social-democratic Labor Party and the Free Trade Union, after that he was a member of the illegal Austrian Revolutionary Socialists (RSÖ), whose Salzburg group was led by Josef PFEFFER2 until 1938. In the summer of 1939 the railroad yard worker Engelbert WEISS decided to reactivate the illegal network and to extend it over the rail network around Salzburg. His close associates in this were Alfred RESKA (Railway Construction Office employee), August GRUBER (Salzburg Rail- and Tramway- Company employee), Karl SEYWALD and Thomas GANISL (municipal worker).

With the contributions of about 100 members they were able to finance underground activities and aid needy families of comrades and co-workers. All attempts to unite the competing Communist and RSÖ resistance groups in Salzburg in order to strengthen the resistance movement failed. At the beginning of 1942 the Gestapo succeeded in getting a spy into the ranks of the Communist resistance group and that enabled them to roll up and smash both groups. The arrested Revolutionary Socialists, most of whom were railway workers, were all charged with conspiracy to commit treason even though they hadn’t taken up arms or attempted any sabotage.3 Engelbert WEISS, the head of the Revolutionary Socialists in Salzburg, was arrested on February 5, 1942 and was sentenced to death for conspiracy to commit treason on August 28, 1943. He was beheaded at the Vienna State Court on April 7, 1944. Before his execution he appealed to his friends:

With these lines I take leave of you and the world. Everything has turned out differently than we had believed. It was too good to be true. Today I was informed that my appeal for clemency was turned down, so I have to die. This evening at six o’clock on Good Friday my life will end. I die unbowed. Forgive me for subjecting you to this sorrow, I feel guilty about that; other than that I am resigned to my inevitable fate. Stick together! My friends should not forget me. I beg you again: stick together! Fulfill my last request. It eases my death.

In 1951 the Salzburg City Council resolved to name the street in front of the housing for railway personnel after Engelbert WEISS and in 1965 the Railwy Workers’ Union unveiled a bronze memorial tablet for him on the façade of the building at 20 Engelbert Weiss-Weg.

2 Josef Pfeffer was born in Vienna in 1912 and lived in Salzburg from 1932. In 1938 he was arrested for helping Jewish Social-democrats to flee and was sentenced to 18 months imprisonment. He was deported to the Sachsenhausen concentration camp where he was murdered on January 28, 1945 (there is a Stolperstein in front of his last residence in Salzburg at 52 Maxglaner Hauptstrasse).

3 Three Revolutionary Socialists from the city of Salzburg were executed: Anton Graf, August Gruber and Engelbert Weis; six others died or were killed in concentration camps and prisons: Valentin Aglassinger, Karl Böttinger, Konrad Lorenz, Josef Mackinger, Josef Pfeffer and Johann Wagner; one died from the consequences of his imprisonment after he was liberated: Karl Rinnerthaler. 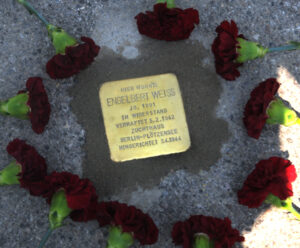 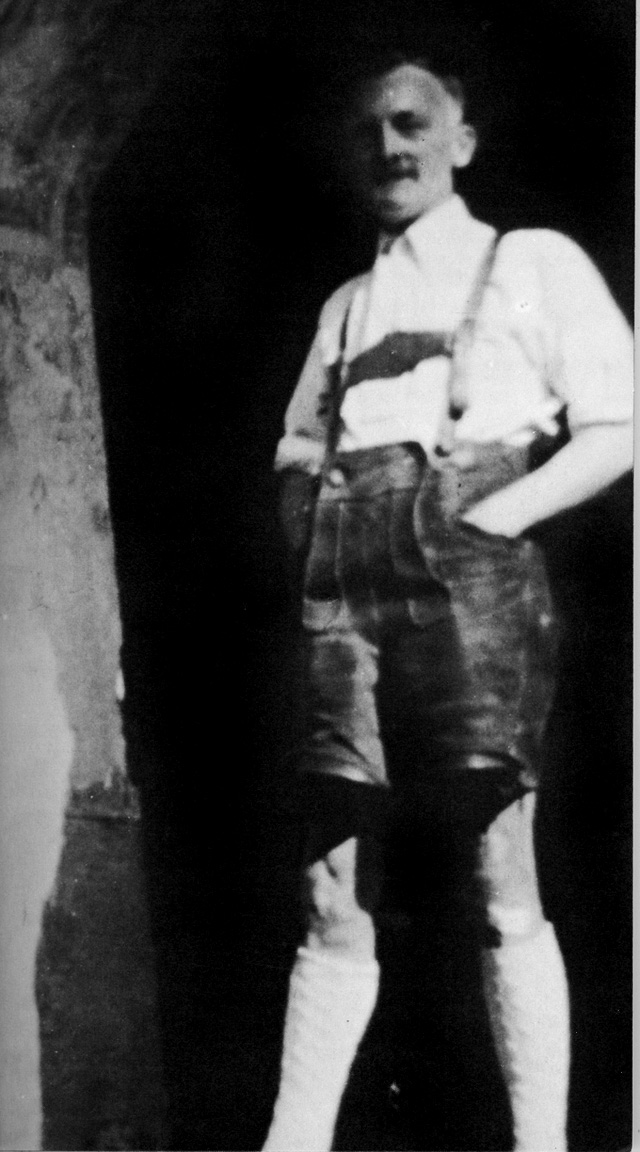 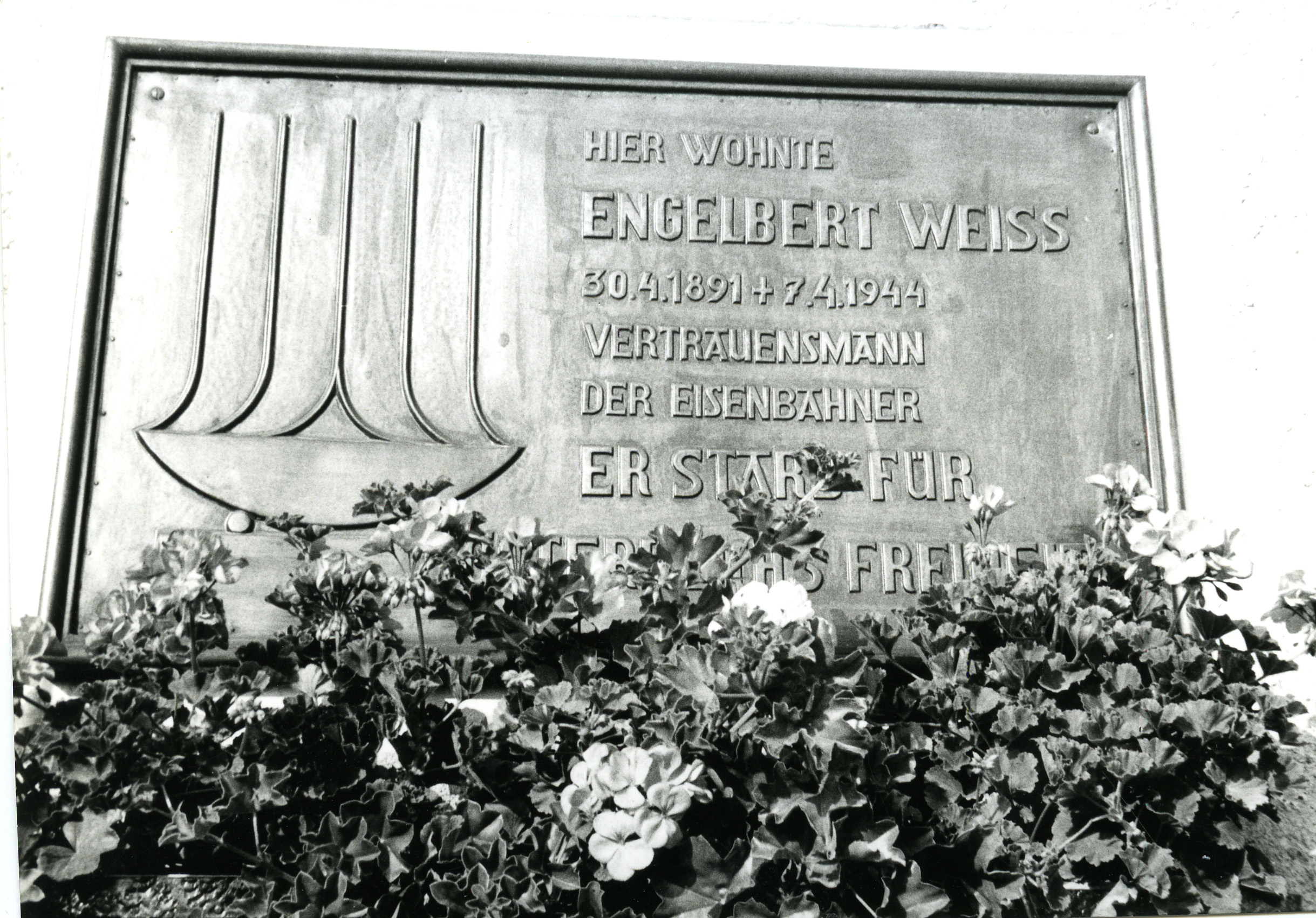 All stumbling stones at Engelbert-Weiß-Weg 10