Dr. Johann LANGER was born in Neuhaus Bohemia (now the Czech Republic) in 1878. He lived on the first floor of the house at 4 Rainer Strasse with his wife Johanna and their children Elisabeth, Hertha and Martha.

As the chairman of the Salzburg provincial court, Johann LANGER was in charge of the court proceedings against local Nazis who had been involved in the July 1934 attempt to sieze power that had involved the murder of Austrian Chancellor Dolfuss. Eight people, including two soldiers were killed in fighting at Lamprechtshausen near Salzburg during the failed coup attempt.

All of the Nazis arrested and sentenced for these crimes were either pardoned after a few years or released by March of 1938 when Austria was annexed by Nazi Germany. After the annexation those who were responsible for the defeat of the Nazi coup attempt or the prosecution of the perpetrators were »sharply accounted for«. 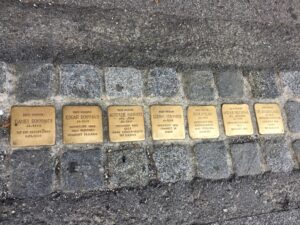 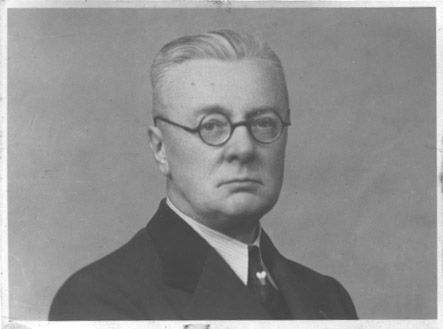 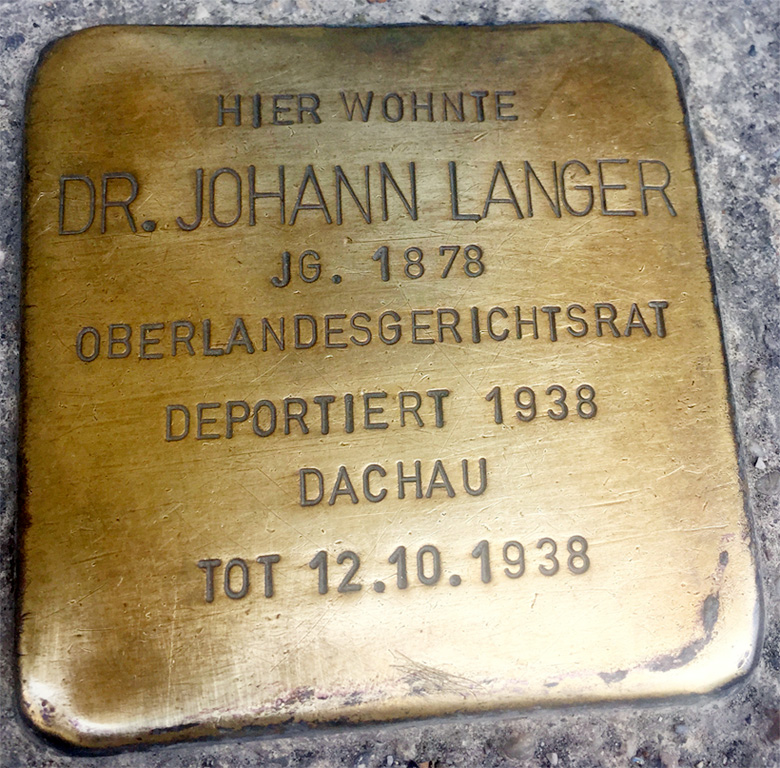