Margarete WALLMANN was born at 10 Holsteiner Ufer in Berlin on June 22, 1904. She was the older of the two daughters of a Jewish couple – Paul Wallmann, a leather dealer born in Stralsund on June 21, 1870, and his wife Selma Wallmann neé Daniel, born in Krefeld on April 1, 1881.

The birth and origin of the once world-famous artist Margarete WALLMANN lay in the dark for decades, as her family and private life were kept secret in her glamorous autobiography Les balcons du ciel: her Jewish birthplace, her change of religion, her baptism in the parish of St. Ludwig in Berlin and the death of her parents in Bergen-Belsen concentration camp were all left out of the book.

But her silence on these matters wasn’t unjustified given the hostility to which artists of Jewish origin were exposed in their anti-Semitic environment.

Margarete WALLMANN was a dancer and modern dance choreographer in Berlin when director Bruno WALTER invited her to bring her »Tänzer-Kollektiv« [Dance Collective] ensemble to perform at the Salzburg Festival in 1931.

The choreography, on the other hand, seemed novel and strange, but was nevertheless highly praised: Margarete WALLMANN had been able to raise the art of dance »to wonderful heights«, wrote the author Emil Ludwig in the features section of the Neue Freie Presse on August 25, 1931.

Das jüngste Gericht [Judgment Day] is a »movement drama« or »dance mystery play« by Felix Emmel, which Margarete WALLMANN premiered with her dance ensemble on August 22, 1931 in the Festival House.

WALLMANN was director, choreographer and dancer (»Angel of Grace«) all in one. Critics praised the performance profusely and even saw it as a counterpart to Salzburg’s Everyman:

… And the experiment that Felix Emmel and Margarete Wallmann undertook was completely successful. I would like to describe this drama – ballet is a far too banal and misleading name that should be avoided – as a counterpart to Everyman. […]
Some in the huge crowd of enthusiastic spectators who broke out in the roaring, constantly renewed applause at the end of the performance felt that they had witnessed the premiere of a work that has a great future ahead of it. M. S.
Neuigkeits-Welt-Blatt, August 29, 1931, p. 6

It is also noteworthy that Margarete WALLMANN became ballet director of the Vienna State Opera and married the head of the Vienna Philharmonic Orchestra Hugo Burghauser. Her marriage in a civil service when she was in London for a guest performance – Friderike and Stefan ZWEIG served as witnesses – caused a lot of media excitement in Austria:

The church wedding during the Salzburg Festival on August 5, 1934 in the Ruperti Chapel of the Salzburg Cathedral, on the other hand, remained hidden from the public – as did their divorce in February 1939 at the Vienna State Court.

The divorce took place after Hugo Burghauser and Margarete WALLMANN had already gone their separate ways.

They both left Nazi rued Vienna in 1938, but he was able to get into the US and settle in New York City while she was unable to do so and went to Argentina instead, and settled in Buenos Aires.

Margarete WALLMANN’s younger sister, Charlotte Edith, born in Berlin on August 26, 1906, married the Berlin architect Harry Rosenthal in Haifa in 1934, and lived in London after her divorce – initially as a refugee (enemy alien) and after the end of the war as a British citizen.

Margarete WALLMANN, now the Argentine citizen Margarita WALLMANN, continued to be engaged at the Teatro Colón even after the liberation year 1945. In later years she made a career as an opera director in Milan, Rome, Paris, New York, Monaco, Berlin and – much appreciated by Herbert von Karajan – in Vienna.

Margarete or Margarita WALLMANN had a fulfilled artistic life. She died at the age of 87 on May 2, 1992 in Monaco, buried in the Monaco cemetery.

But her name doesn’t appear anywhere in the public space of her former places of work, Vienna and Salzburg.

1 According to Ulrike Messer-Krol and Erwin Messer, it was Erwin Kerber, director of the Vienna State Opera, who called Margarete WALLMANN »ma très chère Wallfrau« in his letters, because he was of the opinion that someone with such a feminine appearance should not have the word »man« in her name. Max Reinhardt called her »Sister Buonafeda« because her outfit resembled a nun’s costume. 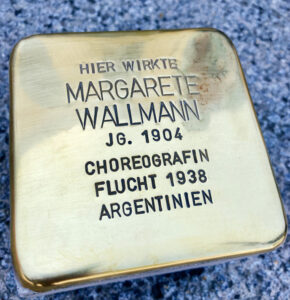 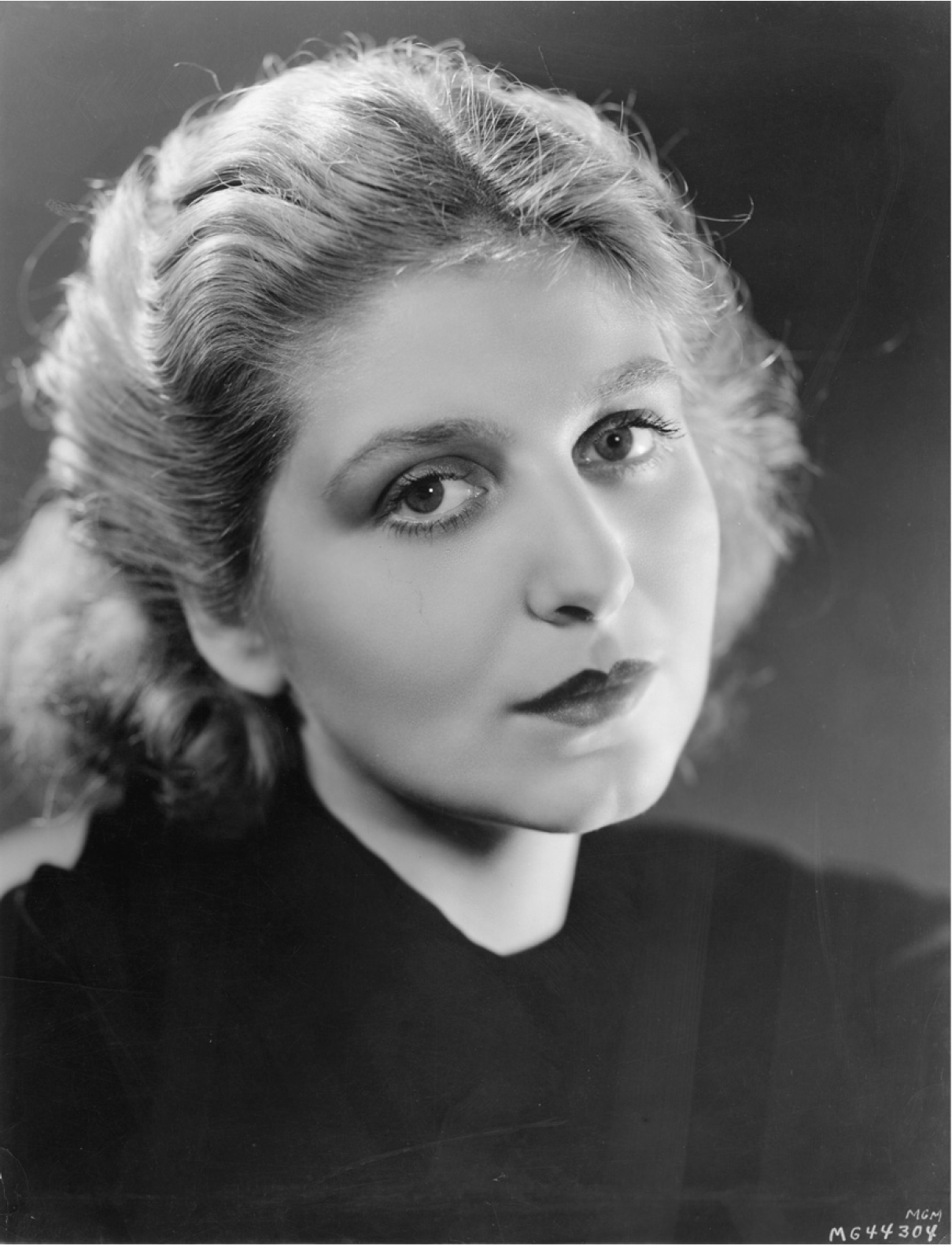 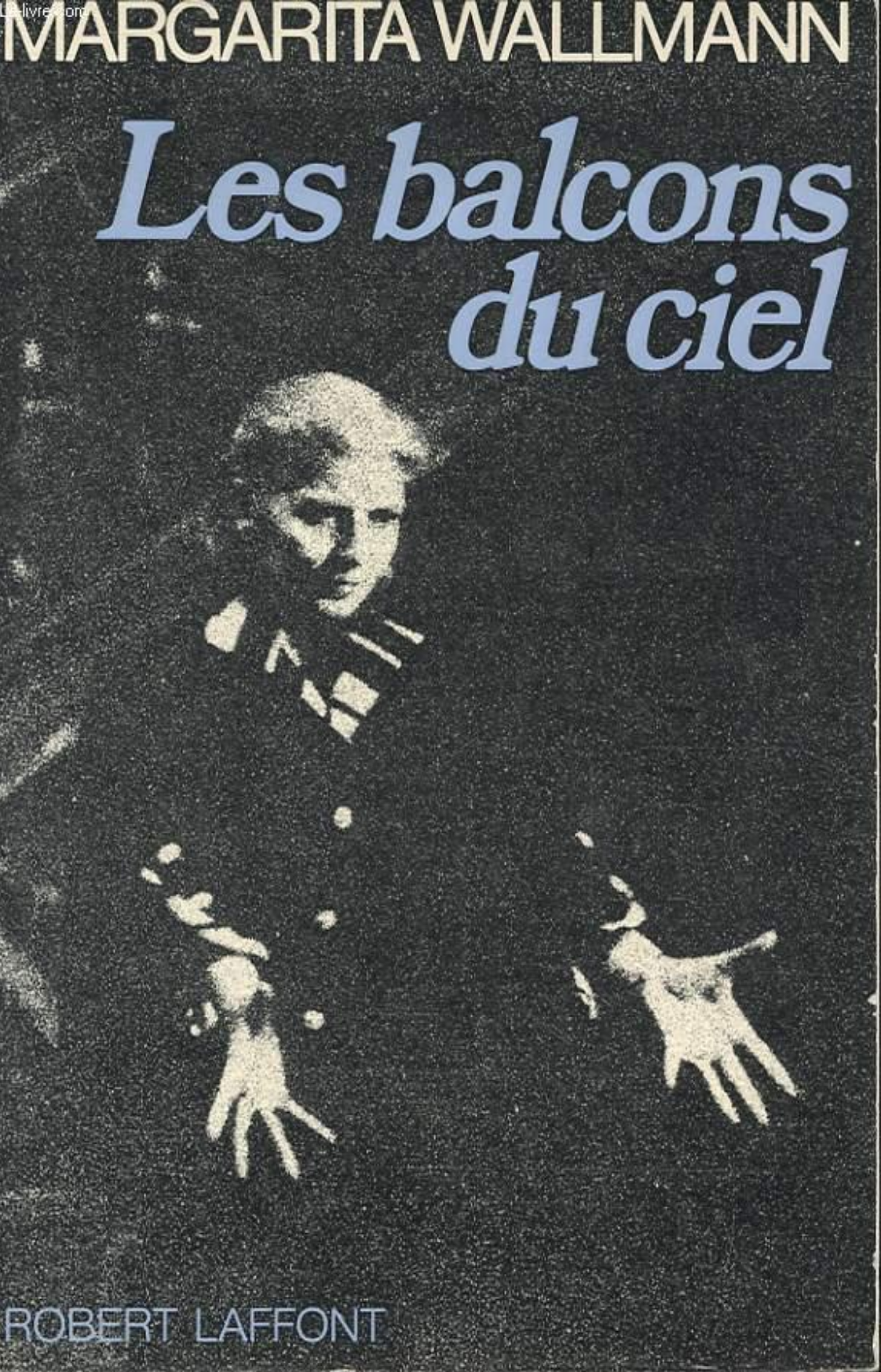