Hildegard LOHMANN was born in Salzburg on April 3, 1934. She was the third child of the shopkeeper Kurt Lohmann and his wife Anneliese who lived at 29 Wolfsgartenweg in Salzburg-Parsch.

Hildegard suffered from a severe birth defect but continued to live with her family until the spring of 1941. That March she was taken to the Neuendettelsau Diakonie where she was a patient until she was relocated to the killing center for children in Eglfing-Haar near Munich on September 30, 1942.

Hildegard LOHMANN died there on March 19, 1943 (as was often the case with victims of the Nazi Euthanasia program her official cause of death was bronchial pneumonia). 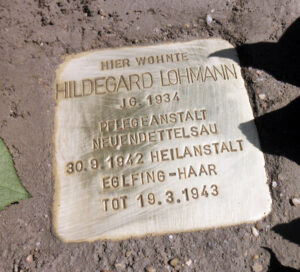 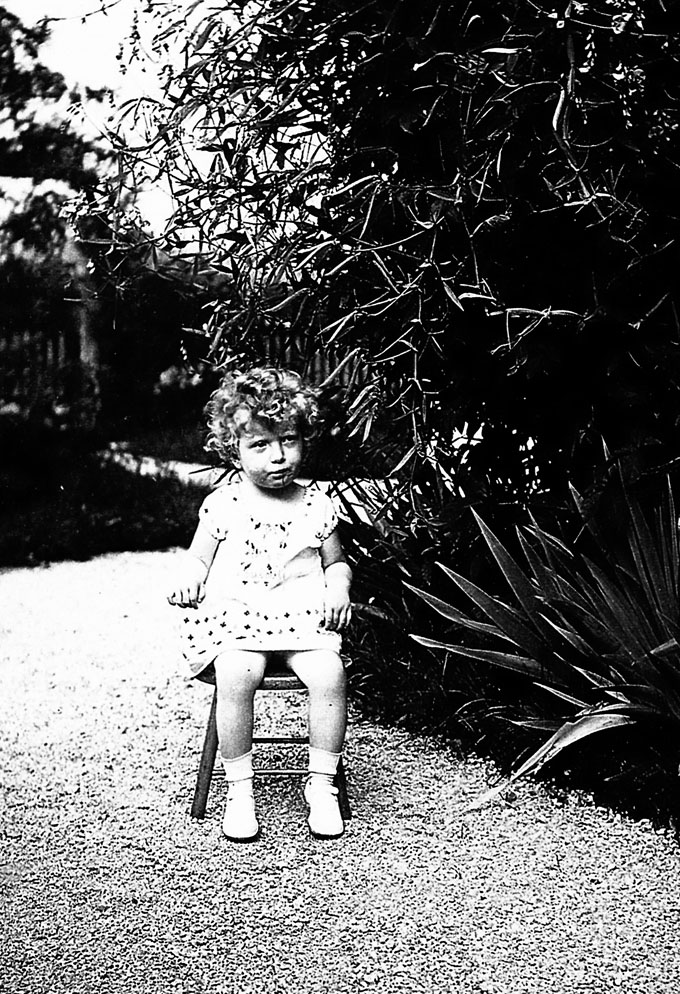 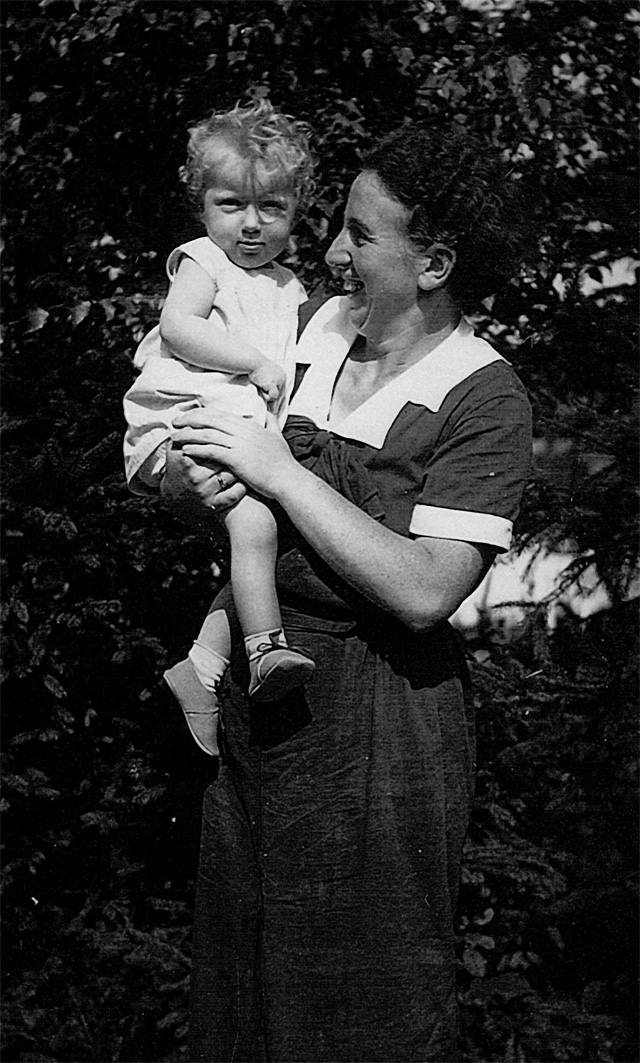 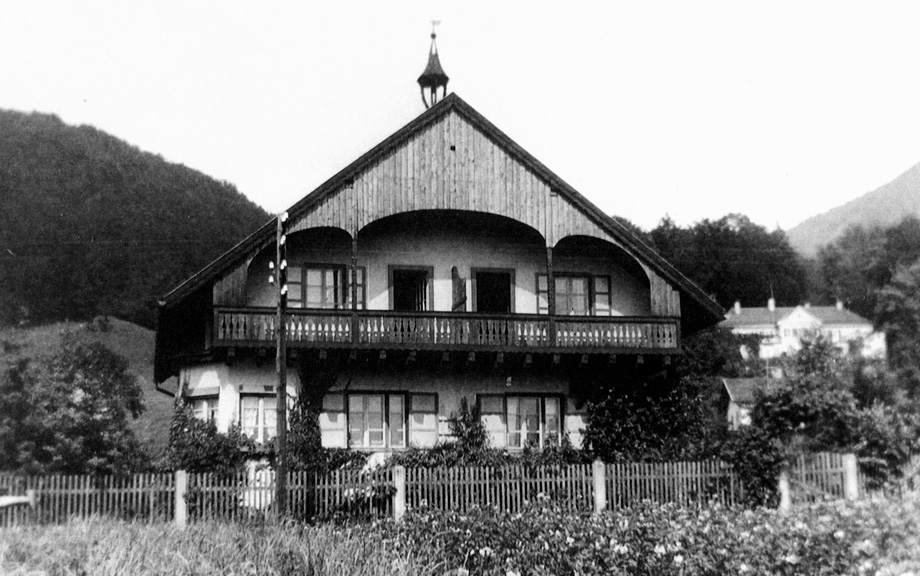 All stumbling stones at Wolfsgartenweg 29