In October 1914, when he was 14 years old, he came to Salzburg and served an apprenticeship with his uncle Oswald LÖWY at 6 Mirabellplatz (his uncles Oswald and Rudolf LÖWY had been in Salzburg since the 1880s).

He lived at 6 Mirabellplatz from the time he arrived in Salzburg until 1926. 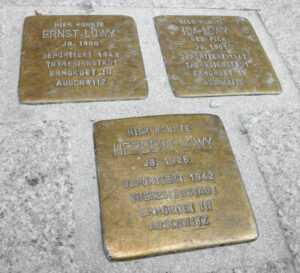 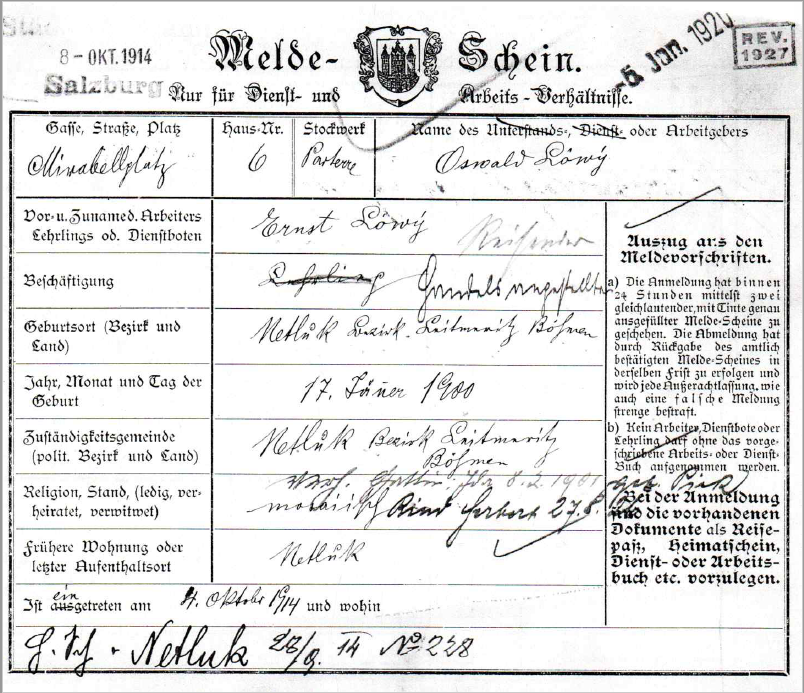 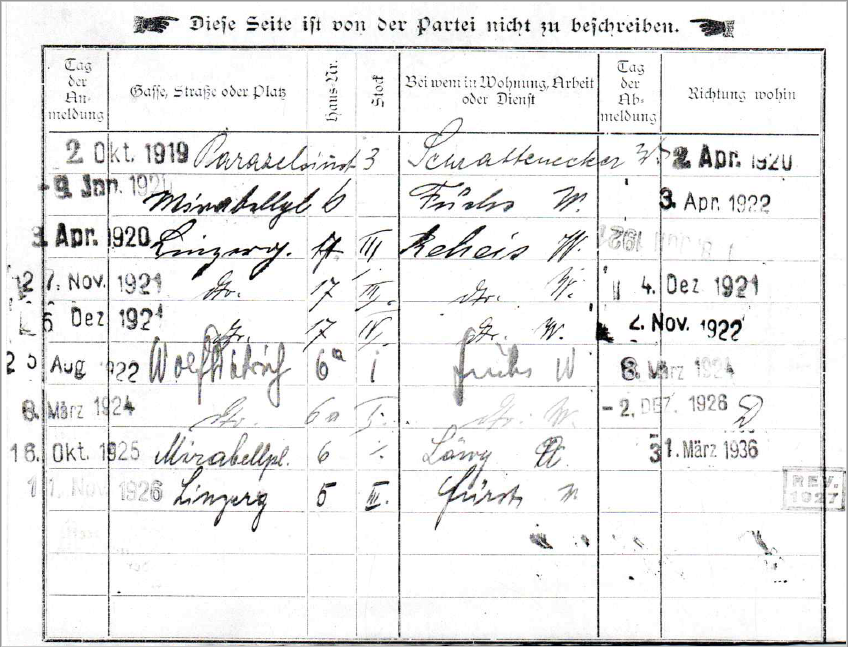 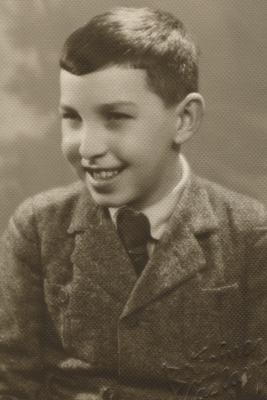