Karl STEINOCHER was born in Cesky Krumlov, Bohemia (then Austria-Hungary, now the Czech Republic) in 1894 and raised in the Old Catholic religion. He was a married railway conductor and a member of both the Austrian Socialist Party and its associated militia, the Republican Defense Corps. He was a shop steward for the railway workers’ Free Trade Union and became a member of the illegal Revolutionary Socialists of Austria (RSÖ) after the prohibition of the Social Democrats in February 1934. He lived in Bischofshofen with his wife Therese, née Bruckbauer, and their three sons until 1932. From 1932 to August 13, 1934 they lived in Itzling (then part of the Gnigl district) and from then on in Salzburg’s Bucklreuthstrasse.

In April 1941 he became a member of the illegal Communist Party of Austria’s State Railroad Group and was arrested on February 26, 1942 when the combined resistance network (KPÖ and RSÖ) was crushed by the Gestapo. On November 27, 1942 he was one of nine railway workers sentenced by the Vienna Superior Court for conspiracy to commit treason. Steinocher was sentenced to seven years’ imprisonment and was transferred from the Salzburg prison to the Landsberg am Lech prison on August 15, 1942. After that he was imprisoned in the Straubing and Amberg penitentiaries before being transferred to the Hohenasperg fortress near Ludwigsburg. He came down with pulmonary tuberculosis from the bad prison conditions and died in the Hohenasperg fortress on May 16, 1945, shortly after the liberation.

His widow Theresa (»Resi«) died in Salzburg in 1990. Their youngest son, Karl Steinocher Jr., was born in Bischofshofen in 1920 and followed in his father’s footsteps as a railway worker, trade unionist and Austrian Socialist Party (SPÖ) politician. He served on the municipal council, the provincial parliament, and the Federal Council – and he was party chairman of the provincial SPÖ and Deputy Governor of the Province of Salzburg. 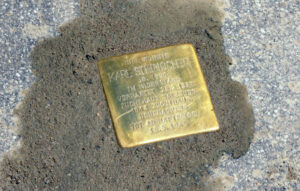 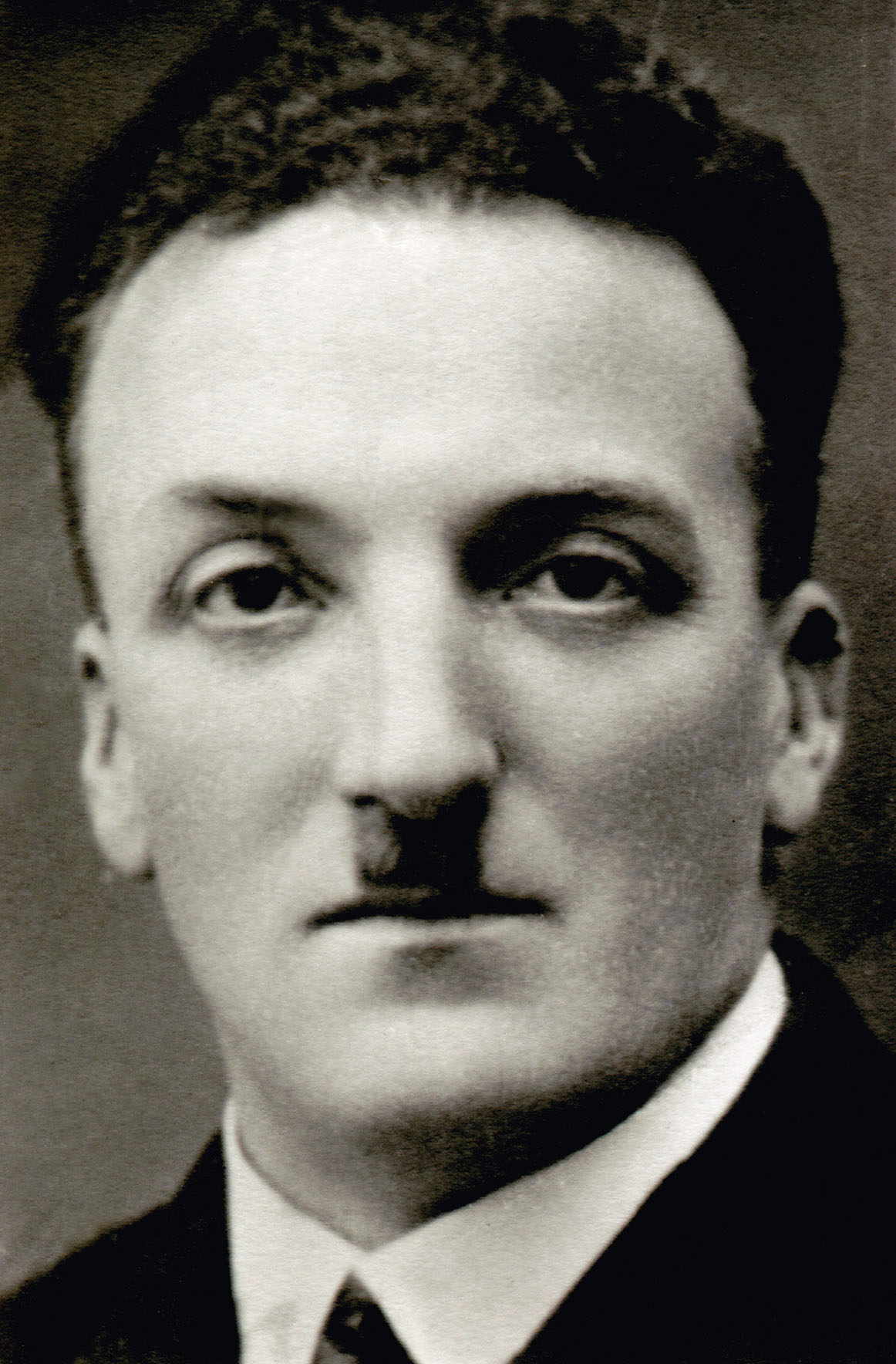 All stumbling stones at Bucklreuthstraße 13