Johann REITER was born in St. Georgen im Attergau (in the Vöcklabruck district of Upper Austria) on October 28, 1898. He was the married father of a daughter who worked as a mason for the city of Salzburg and was registered as having no religious affiliation.

Since 1930 he and his family had lived in the U/2 Block of the Scherzhauserfeld public housing development that had been built on the northern border of the city.

Johann REITER was a member of both the Social Democratic Labor Party and its Republican Defense League militia, and served as the neighborhood commander of the militia. When the militia was banned by the Austro-Fascist dictatorship in February 1934 and fighting began in Linz, the state police commander in Salzburg Viktor Ingomar ordered the arrests of Social Democratic functionaries on »preventive« grounds and had their homes and party headquarters searched for weapons.

The police found five rifles, 125 cartridges, a flare gun and a pickaxe in an attic of the Scherzhauserfeld houses. The only thing they found to confiscate from the apartment of the arrested militia commander Johann REITER was his Republican Defense League cap. He and his comrades (including the Social Democratic politicians Simon Abram, Karl Emminger, Heinz Kraupner, Georg Leitner, Franz Peyerl, Robert Preußler, Johann Wagner and Josef Witternigg) were never convicted of any crime, or even charged with one, and were released after three months in jail – but they were under police observation from then on.1

Johann REITER was no pacifist, not only was he a militia commander he had been awarded a Silver Medal of Valor 1st Class as a combat soldier with the Emperor’s Guard regiment during the First World War. But he was a patriot and anti-fascist. He reported for duty when he was called up for service in the German army at the beginning of the Second World War in September 1939, but when he was ordered on November 2, 1939 to join the invasion of Poland he refused to do so.

At that point his platoon leader threatened him with a gun and Corporal Johann Reiter grabbed his. They opened fire on each other and the platoon leader was killed. A court martial stripped Johann REITER of his military honors and sentenced him to death. On July 25, 1940 he was shot to death at the military execution grounds in Vienna-Kagran.

In January 1944 his widow Marie Reiter died from tuberculoses in Salzburg. After the liberation of Austria Johann Reiter was recognized as a »victim of the fight for a free and democratic Austria« and his orphaned daughter Hilde received a victims’ compensation award. 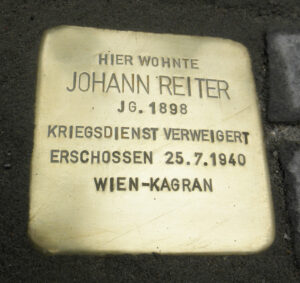 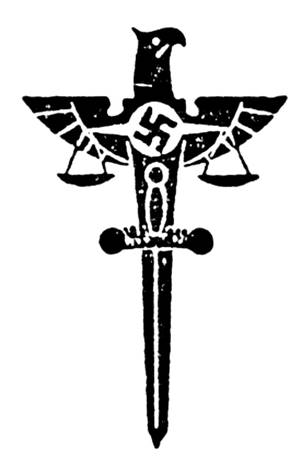 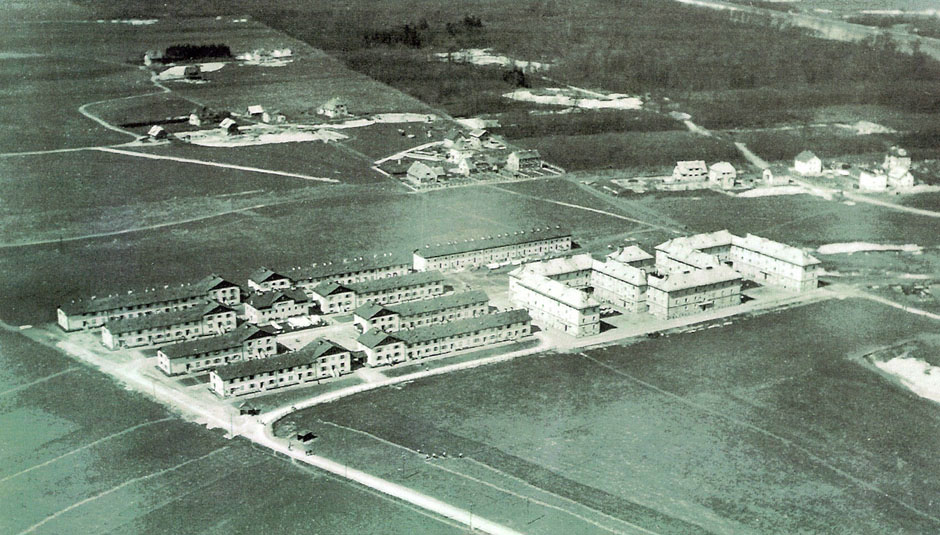