Rudolf HARTL worked as a machinist for the Salzburg Lokalbahn and he joined the Communist resistance movement organized by Franz OFNER and Anton REINDL after the Nazi take over of Austria. He was a cell leader in the Itzling local group. At the beginning of 1942 the Gestapo was able to infiltrate, roll up and smash the regional Communist organization that was led by Anton Reindl in its last days.

In order to stifle forever any organized resistance movement, over the course of 1942 the Gestapo deported seven of the wives of members of the Gnigl and Itzling Communist organization to the Auschwitz extermination camp. Only one of the seven survived. At least 32 Communist resistance members from the city of Salzburg were killed in the Nazis’ prisons and concentration camps, and more than 20 of them were from the Gnigl and Itzling neighborhoods.

Rudolf HARTL was arrested by the Gestapo on April 2, 1942, and was sentenced to death for »conspiracy to commit treason« by a »People’s Court« on March 3, 1943 along with his comrades Leopold Hock, Josef Thalhammer and Josef Wartinger. He was executed in the Munich-Stadelheim prison at 33 year of age on July 30, 1943.

It is worth noting that Johann Hofer, the Nazi Party’s Itzling local group leader, participated in the Salzburg »People’s Court« trial of the members of the Itzling Comunists on March 2-3, 1943 and that he called for a death sentence for all of the accused.1

Rudolf HARTL’s widow Karoline was entitled to victims’ compensation in liberated Austria. Their daughter married and left Salzburg. On the initiative of the Salzburg State Association of Politically Persecuted Austrians, Concentration Camp and Prison Survivors, the bodies of their comrades murdered in Munich-Stadelheim – Franz Aschenberger, Josef Haidinger, Rudolf Hartl, Leopold Hock, Franz Pöttinger, Josef Thalhammer and Josef Wartinger – were exhumed from the forest cemetery in Munich-Perlach. On November 1, 1950 they were ceremonially reburied in the Salzburg City Cemetery with the participation of the Gnigl pastor Franz Dürnberger. The names of the murdered railroaders of the Salzburg Lokalbahn, August GRUBER, Alois Auer and Rudolf Hartl, have been displayed on a memorial panel in the Lokalbahn station since October 13, 1997.

1 Johann Hofer took part in the »People’s Court« trial of 4 resisters on March 3, 1943 as the Party’s Itzling local group leader. He testified that the defendants were incorrigible Communists and so deserved nothing less than a death sentence. We also know that Nazi local group leader Johann Hofer instigates the Gestapo’s arrest of the shoemaker Rudolf Beer who lived in Itzling. Beer was deported to the Mauthausen concentration camp where he was murdered. Several other residents of Itzling were denounced to the Gestapo and sent to concentration camps. One such was Frau Elise Kaindl, who according to a police report survived the Ravensbrück concentration camp and returned to find that her home had been totally emptied at the instigation of Nazi local group leader Johann Hofer. After the liberation of Salzburg Johann Hofer was interned in the American’s Camp Marcus W. Orr (»Glasenbach«) and he was sentenced to ten years’ imprisonment under the Austrian war crimes law in December 1948. But he was soon pardoned (at the beginning of the 1950s) and he was employed on the staff of the Salzburg Electric Power Corporation (SAFE) after he was freed. He died in Salzburg in 1979. 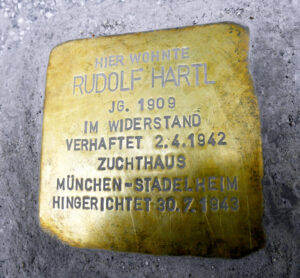 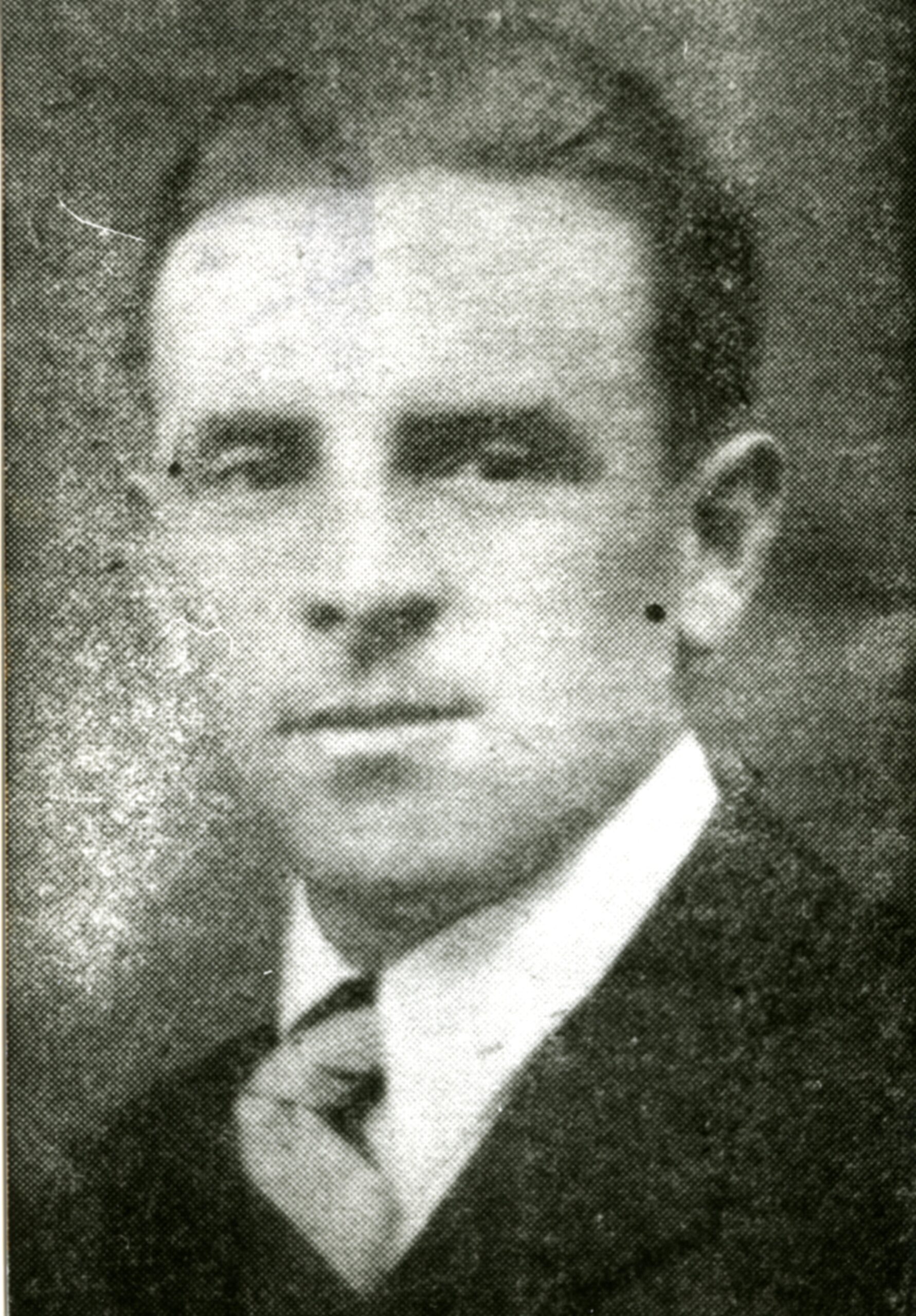 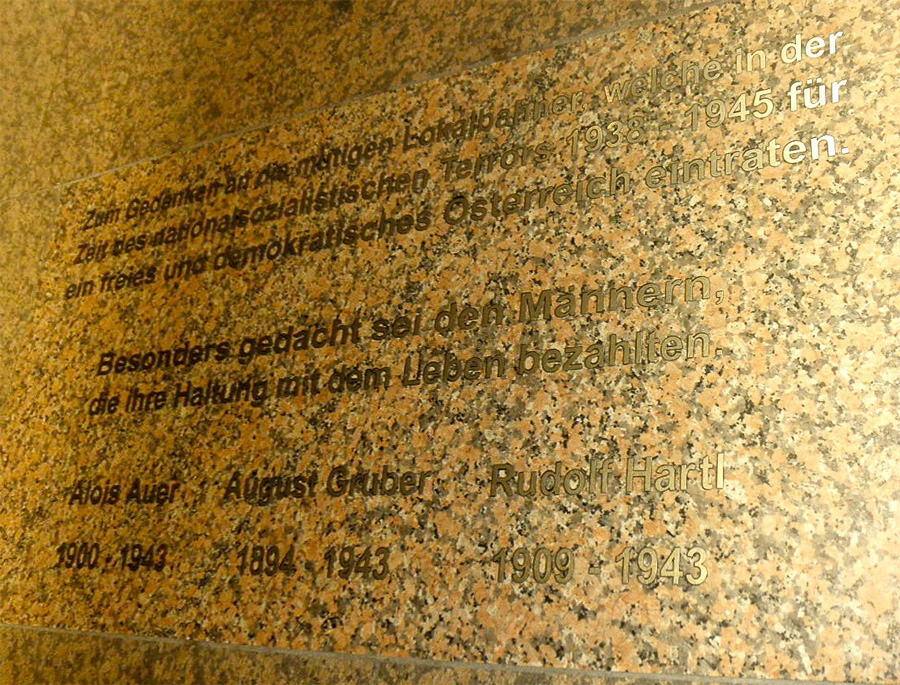 All stumbling stones at Elisabethstraße 49