Anna REINDL, neé HOFER, was born in Krimml [near the south-western edge of the province of Salzburg] on May 14, 1903. She was the wife of Anton REINDL and mother of Anton Reindl Jr. From 1940 on she led an illegal Communist women’s group, the one that Rosa HOFMANN (who was executed in the Berlin-Plötzensee prison) had belonged to. These women met for discussions and educational talks, collected money for needy families linked to their resistance group, and distributed anti-war and anti-fascist leaflets. Anna REINDL was arrested on January 26, 1942. In March 1942 she was the first of six resistance women from Salzburg to be sent to Auschwitz, where she was murdered on August 24, 1942.1

Anton REINDL was born in Salzburg-Itzling on December 18, 1903. He was an electrician employed by the Telegraph Construction Office in Salzburg and was the Salzburg province organizer for the illegal Communist resistance against the Nazi regime after the conscription of Franz OFNER, its first leader. The activities of the local groups and cells included collecting support money, anti-fascist training, and the production and distribution of leaflets, but they did not endorse sabotage. At the beginning of 1942 the Gestapo succeeded in getting a spy into the ranks of the illegal Communist organization led by Anton REINDL and that enabled them to roll up and smash the organization. The Communist resistance suffered greater losses than any other resistance group in Salzburg.2 Anton REINDL was arrested on January 26, 1942 and on April 6, 1943 he was sentenced to death for conspiracy to commit treason. He was executed in the Munich-Stadelheim prison on July 8, 1943.

Anton Reindl Jr. was born in Salzburg on August 5, 1927. Suffering from the death of his parents he attempted to flee to America, but was arrested at the border and returned to Salzburg. He was placed under the guardianship of the city youth office, but on February 9, 1944 he was shipped off to a reform school in Rebhof Bavaria on the grounds that:

Reindl no longer performs his Hitler Youth service and associates with similarly minded youngsters of his own age, gradually developing a clique that shows a special affinity for jazz music and dancing and displays a pronounced opposition to the Hitler Youth. These so-called Swing-Youths are a kind of Communist youth organization. Reindl considers his parents to be martyrs to their faith and it is to be expected that influenced by their fate the youngster will later undertake Communist activities. He has already said that he will avenge his parents. This danger can be forestalled if the youth is removed from his current surroundings and educated according to Nazi principles.

After running away from the reform school, on May 8 or 11, 1944 Anton Jr. was sent to the Moringen Concentration Camp for Youths in Lower Saxony. He was held there in the State-Police block for politically oppositional youngsters, Communists and Swing-Youths. He was liberated on April 9, 1945 and returned to Salzburg, where he died in 1970.

The 1988 proposal of the Anti-fascists’ Memorial Committee that a street in Salzburg should be named after the married couple Anna und Anton REINDL fell into oblivion. 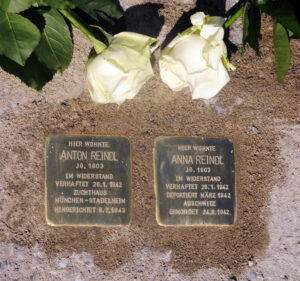 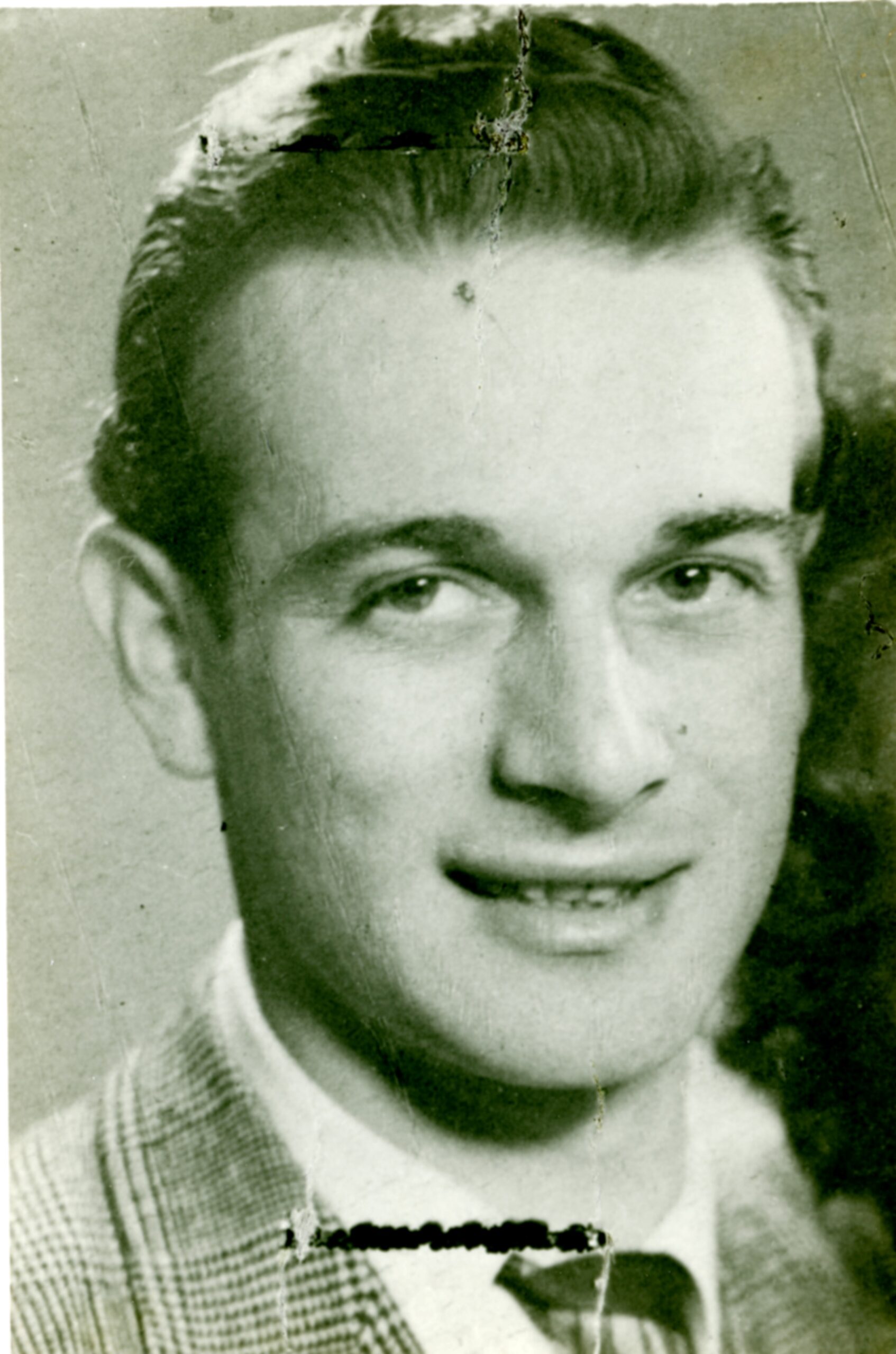 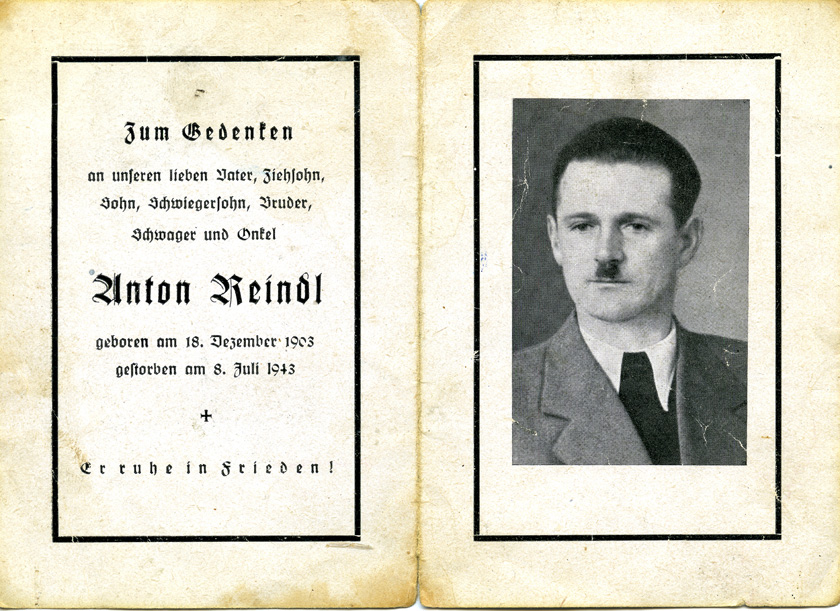 All stumbling stones at Kreuzstraße 9