According to the records of the Salzburg cemetery administration, Wilhelm GROISS was born In Linz on June 15, 1918, but there is no such notice to be found in the Birth and Baptism registers there.

In any case, research has shown that Wilhelm GROISS was one of three young Wehrmacht deserters who were shot to death on the same day, at the same time and at the same place during the final phase of the war of extermination.

On March 8, 1945, the Court Martial of Division 418 had the death sentences it had imposed in the Salzburg courthouse against 26-year-old Wilhelm GROISS, 25-year-old Georg KÖSSNER, and 20-year-old Ernst PICKL carried out at the military firing range in Glanegg by a 30-man »execution squad.

On March 8, 1945, »Chief Judge« Dr. Erich Peyrer-Heimstätt1, an Austrian notary who pronounced death sentences as a military judge for the German Wehrmacht, recorded the »execution« in the language of the murderers, without empathy and without scruples:

The condemned stood at the place of execution at 4:40 p.m.
The convicts were tied to the stakes, but were not blindfolded at their own request.
The assembled unit [enforcement command] stood still on command with »rifles ready«.
The military judge read out the verdict and the confirmation order to the convicts.
He asked them if they had anything else to say.
The condemned did not say anything.
The priest was given his last opportunity to speak.
The execution command of 30 men was stationed 5 paces in front of the convicts.
The “fire” command was given at 16.43.
The condemned died instantly.
The Sanitary Officer declared death at 4:44 p.m.
The corpses were coffined and transferred to the municipal cemetery in Salzburg.
[Signed Chief Judge Dr. Peyrer-Heimstätt]

The corpses were buried in the municipal cemetery in Salzburg, where the Court prohibited any honoring of the dead including obituaries – damnatio memoriae.

Towards the end of the war the bloodstained judges of the Court Martial managed to destroy most of their files in order to hide their crimes, which is why Wilhelm GROISS is just one of many victims of military »justice« who was not included in either the Documentation Archive of the Austrian Resistance’s databank of victims or in the book on resistance and persecution in Salzburg [Widerstand und Verfolgung in Salzburg 1934-1945] that was published in 1991.

The real identity of the judicial victim Wilhelm GROISS is still uncertain today.

1 Dr. Erich Peyrer-Heimstätt (b. 1899, d. 1977 in Salzburg), civil profession notary, served during the war years 1944/45 as »chief staff judge« of the Court Martial for Division 418. In liberated Austria he resumed his previous civilian career and was later a member of the Board of Trustees of the International Mozarteum Foundation and President of the Friends of the Salzburg Festival. 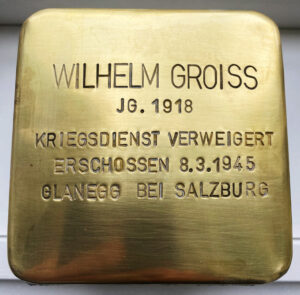 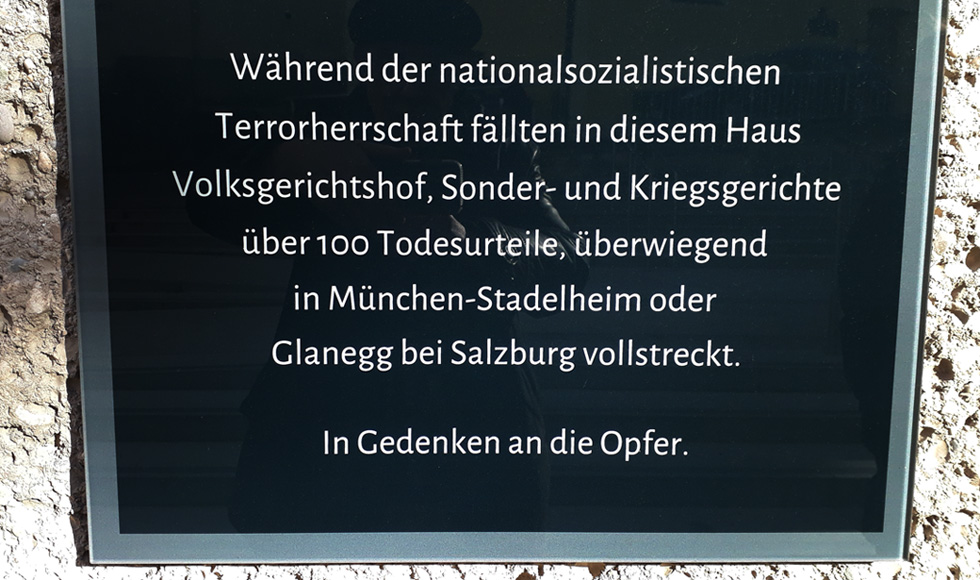 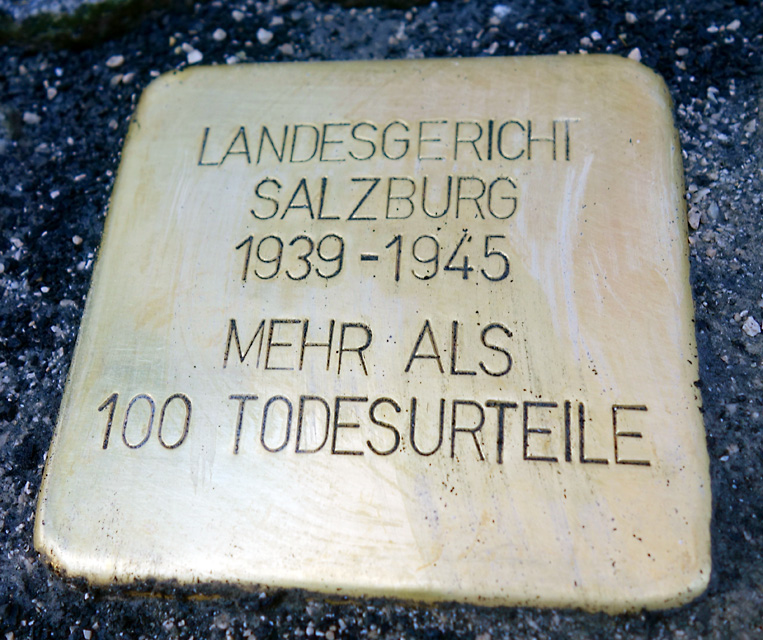 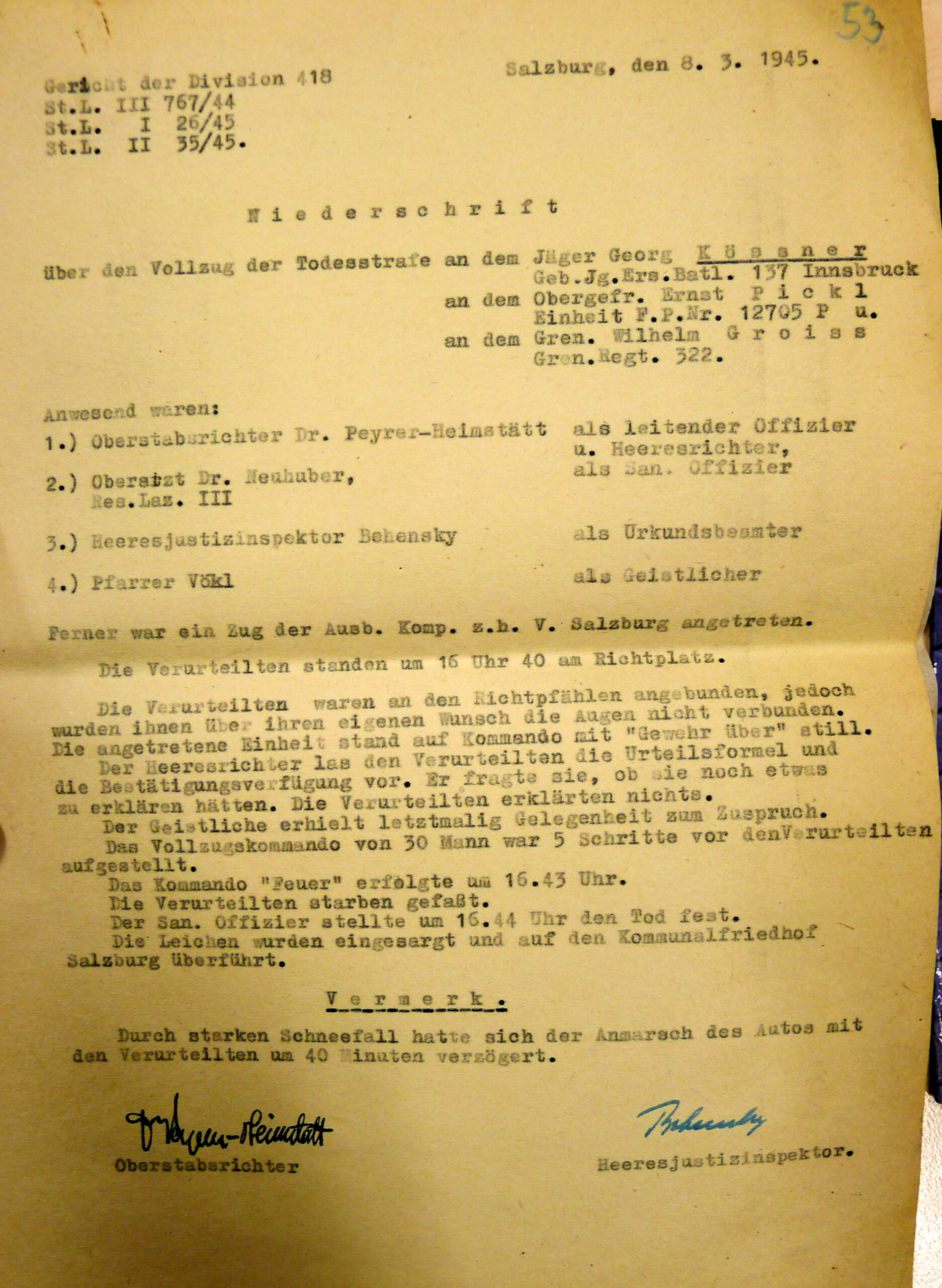