Walter SCHWARZ was born Jewish in Vienna in 1884 and was wounded at the battle of Isonzo while serving in the Austro-Hungarian Army during WWI. He was a partner and the managing director until 1938 of the S. L. SCHWARZ department store which had opened at 12 Alter Markt in Salzburg in 1908 (it was named after Walter’s father Samuel Loebl SCHWARZ, who founded the company in 1881 in Graz). Walter was also co-owner of the properties at 12 Alter Markt, 4 Kranzlmarkt, and 3 Sigmund Haffnergasse – along with a pair of department stores in Linz and Vienna. All of these properties were expropriated by the Salzburger Sparkasse bank and others after the Nazis took over Austria.
In addition to the department store number 12 Alter Markt was also the site of the Neue Galerie. Walter SCHWARZ set up this art gallery in 1919 to showcase the works of modern artists like Egon Schiele, Felix Albrecht Harta, Anton Faistauer, and especially the works of the artistic group known as Der Wassermann. In the violent year 1938 the collection of art patron Walter SCHWARZ was stolen by the Nazis.1

SCHWARZ was in personal contact with Stefan ZWEIG who was also an art and autograph collector close to Der Wassermann group. When his friend Stefan ZWEIG got into political trouble in February 1934 it was Walter SCHWARZ who arranged to rescue most of ZWEIG’s correspondence files and get them transferred to the Jewish National Library in Jerusalem.2

From 1922 to 1924 Walter SCHWARZ was president of the official Jewish Community in Salzburg and he continued to serve as the head of the local Zionist organization in Salzburg until the beginning of 1935 when he said he had to give up the post because his business demanded all of his attention.3 Private reasons also led him to give up his residence at 12 Purtschellergasse in Salzburg’s Elisabethvorstadt neighborhood in June 1934.4

Walter SCHWARZ was married to Dora, a daughter of Hugo SCHWARZ and Flora Hohenberg SCHWARZ of Innsbruck. Walter and Dora had three children: Hugo (1913), Rafael (1920) and Benjamin (1923). Dora was an active Zionist and emigrated with her younger sons, Rafael and Benjamin to Palestine [Israel after 1948] in the early 1930s. Their older son Hugo participated in the first Maccabiah Games in Tel Aviv in March 1932 and stayed in Palestine.

After the separation from his wife Dora, Walter SCHWARZ changed his official residence to 5 Domgasse in Linz (where he was a co-owner of the property), and he sold their Salzburg home at 12 Purtschellergasse in 1937, but he continued to be the manager of the Salzburg store. He was arrested in March 1938, released, and then arrested again in August 1938 when he was imprisoned in the Gestapo headquarters at 50 Briennerstrasse in Munich. There he allegedly committed suicide at age 53 on 1 September 1938 [according to the death certificate signed by the police doctor, but the claim that it was suicide is not necessarily true].

His parents, Amalie (née Goldmann) and Samuel Loebl SCHWARZ, lived in Graz, dying there in 1923 and 1926. His five siblings, Max and Paul SCHWARZ, Elsa Slataper, Frieda Scheuer, and Katharina Schein, who were co-owner s of the Salzburg properties and partners in the S. L. SCHWARZ Company, survived the persecution. In 1948, some of the expropriated properties were returned to the Schwartz family and the SCHWARZ department store was reopened a year later. The heirs finally sold it in 1962.
Only Hugo SCHWARZ, the eldest son of Walter and Dora SCHWARZ, returned to Salzburg from exile in Palestine. He lived here until 1962, and then in Israel where he died in Zichron Yaakov on Coctober 29, 1994.

3 According to the Mitteilungen für die jüdische Bevölkerung der Alpenländer (edited in Linz, Nr. 199/1935). Max Sonn headed the Salzburg Zionist Local from 1935 to 1938. In 1939 Max Sonn was able to flee to the US after having been imprisoned in the Dachau concentration camp.

4 The house at 12 Purtschellergasse belonged half and half to Dora and Walter SCHWARZ from 1915 to 1934 (it was sold on March 17, 1934). Walter SCHWARZ, moved away from Salzburg in June 1934 according to the police registration files of the city and lived after that at 5 Domgasse in Linz (according to Michael John of Linz University). Later he lived at 17 Rotenturmstraße in Vienna’s 1st district, and then at 4 Biberstraße in Vienna’s 1st district. On August 29, 1938 he was reportedly deregistered as having moved from Vienna to Munich according to the Vienna registration files (MA 8 from August 12, 2011). That means that the victim data bank of the Documentation Archive of the Austrian Resistance (DÖW) is wrong in listing the last address of Walter Schwarz as »Salzburg, Purtschellerstraße 12«. 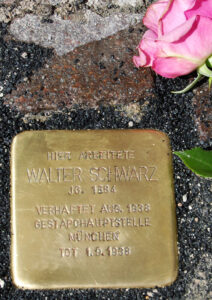 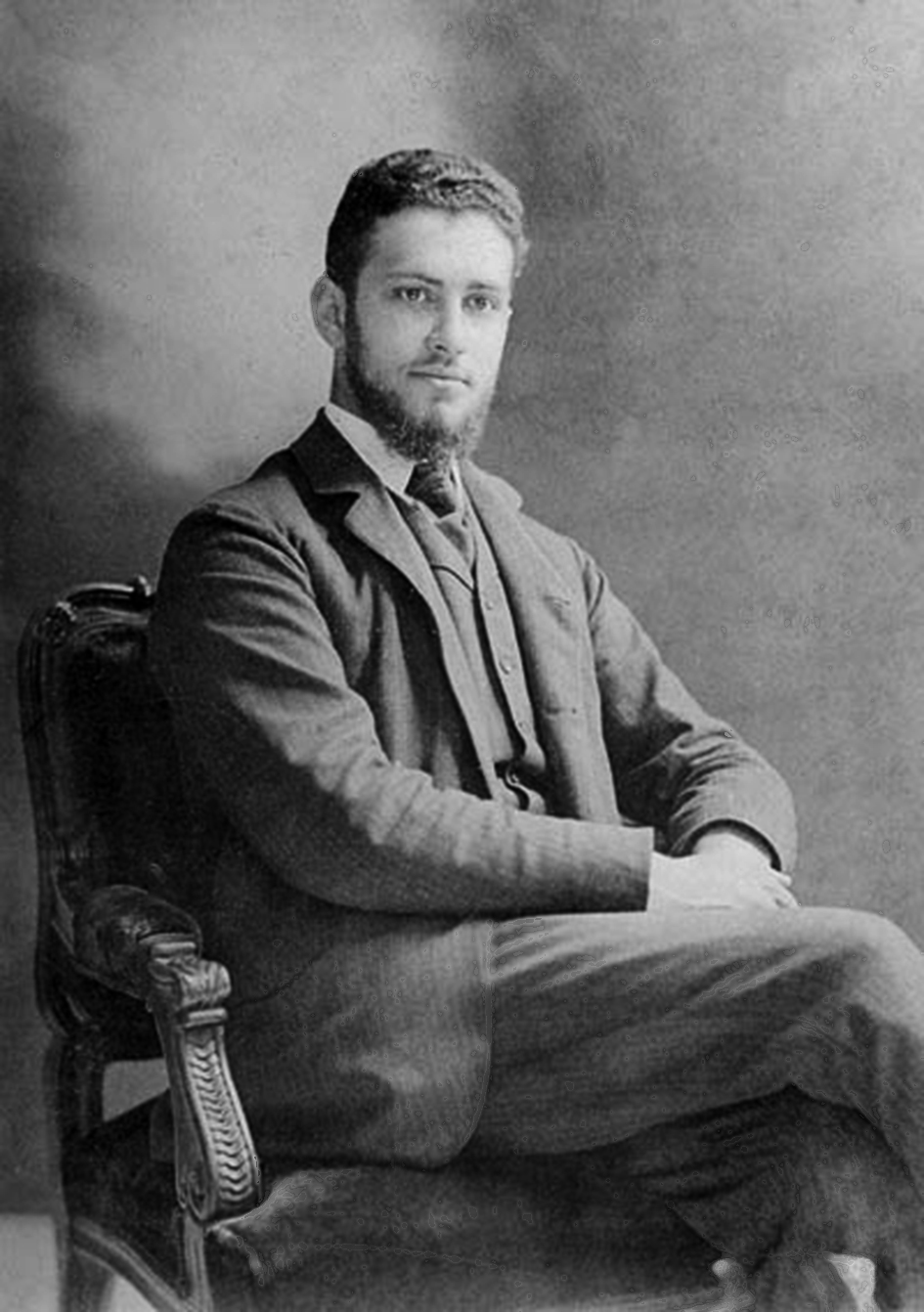 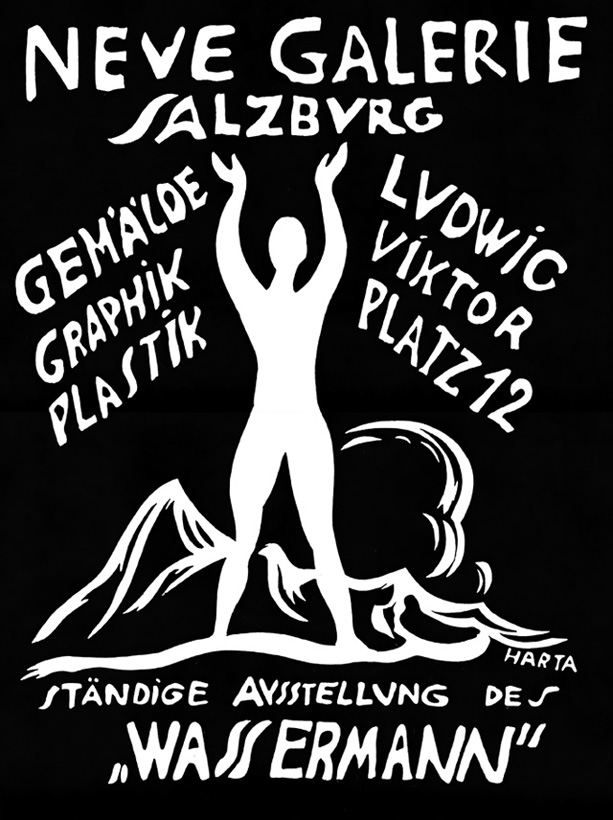 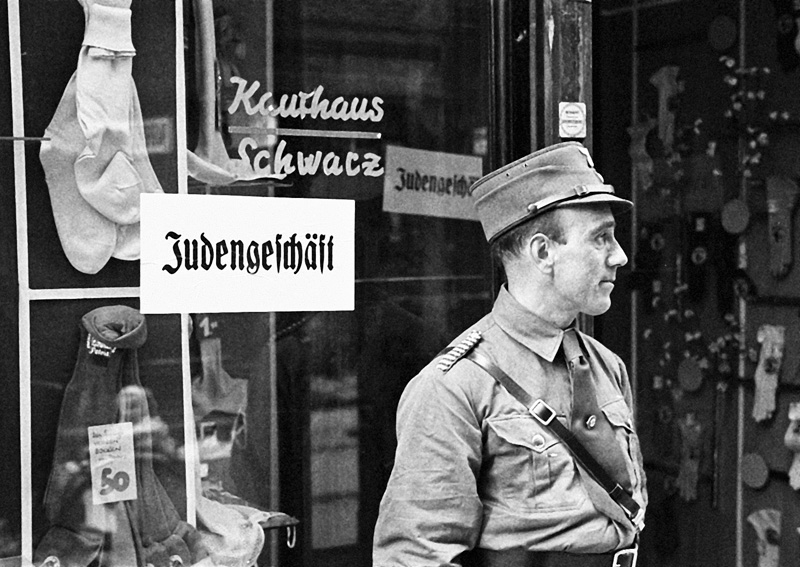 All stumbling stones at Alter Markt 12