Angela WEIL, née Röderer, was born in Prague (then in Austria-Hungary, now the Czech Republic) on April 19, 1895. She was the child of the Jewish couple Ignaz Röderer and his wife Josefine, née Fischer. Ignaz was a shopkeeper in Prague.

Their daughter Angela married Franz WEIL who had also been born in Prague. Franz had served in an Imperial Defense regiment of the Austro-Hungarian army during the First World War and was a physics teacher at the University of Prague where he had gotten his doctorate. Their first child, Lore, was born in Prague on April 18, 1925 and their son Herbert was born in the German city of Dessau (which was then the capital of the Anhalt Free State and is now Dessau-Roßlau in Sachsen-Anhalt) on May 4, 1930.

The family had lived in Dessau since the beginning of the 1930s because Dr. Franz WEIL had become employed by the I.G. Farben owned film maker Agfa which had its factory there. When the Nazis took power in 1933 Jewish citizens, especially those with children, found themselves in a depressing and uncertain situation. Some of them left racist Germany as soon as they could, but others hoped for a return to normality and stayed. Dr. Franz WEIL was one of those who stayed, but he feared for his family and sent them to a safer place.

Angela moved to Austria with Lore and Herbert in June 1935. They lived at 1 Nonntal High Street in Salzburg, on the first floor of the Salzach Court. Their registration cards list their citizenship as Czechoslovakian and report no religious affiliation. Before 1938 there was no requirement to report any »ancestry« or »race«, so for a while the WEIL family was able to live undisturbed in the city of Salzburg. Angela WEIL appears to have had some contact during that time with Dr. Karl Berg who was the Catholic chaplain of the St. Erhard parish in the Nonntal district (and later Archbishop of Salzburg).

The girl Lore attended the modern high school in Salzburg and her brother Herbert started the local primary school in Nonntal when he came of school age in 1936. Their safe refuge drew to an end, however, with the annexation of Austria to Nazi Germany in March 1938. Angela WEIL and her two minor children left Nazi Salzburg after the end of the school year in August 1938. They were one of the some 60 Jewish families from Salzburg who fled in the first months of Nazi rule and didn’t experience the pogrom of November 1938 in Salzburg.

In 1939 Franz joined his wife and children and the reunited WEIL family found a temporary refuge in Amsterdam – intending to move on as soon as possible to join relatives in England. Franz WEIL went ahead to look for a job and find quarters for the family while his wife and children waited in the Netherlands.

But the war unleashed by Germany thwarted their plans and separated the family once more. Angela WEIL and her children Lore and Herbert were trapped in the Netherlands which were occupied by Germany in May 1940.

The undesired refugees were threatened with expulsion or internment in the Dutch refugee center »Camp Westerbork« that had been set up in 1939. »Camp Westerbork« was turned into a »police transit camp for Jews« under German administration in July 1942 and became a central collection point for the SS’s death trains to the east.

The Austrian Nazi leader Dr. Arthur Seyß-Inquart was the »Reichskommissar« in charge of the occupied Netherlands and was the SS-Obergruppenführer [SS lieutenant general] responsible for the terrorizing and deportation of over 100.000 Jews to the extermination camps.

Angela WEIL was able to avoid the threatened internment of herself and her children Lore and Herbert in 1941. The mother did everything she could to protect her children and was able with the aid of a Jewish children’s aid society to get them into a school in a Dutch province. At that point she found it necessary to separate from Lore und Herbert and try to find a way to survive.

There was no way to continue to avoid internment and expulsion if she stayed in the occupied Netherlands so she turned for help to the priest Dr. Karl Berg who had been friendly to her when she was in Salzburg. The Salzburg priest arranged for her to take a position as a teacher in a school run by the Salesian order in Munich.

Angela WEIL looked for a refuge in Munich but she was soon arrested by the police (it isn’t clear if she was betrayed or if the police discovered her on their own). They registered her as a Jew and interned her in a »Jewish camp« located by the freight yard station on the Knorrstraße in the Milbertshofen district of Munich. On April 4, 1942 she was deported to the Piaski ghetto in the Lublin district.

The 47 year old woman didn’t survive the terror. The time and place of her death is unknown. She was either a victim of the liquidation of the Piaski ghetto in November 1942 or among those shipped off to the extermination camps of Belzec or Sobibor.

We do know that Angela WEIL’s 82 year old widowed father Ignaz Röderer (Ignac Roederer) was deported from Prague to the Theresienstadt concentration camp on July 16, 1942 and that he was sent from there to the Treblinka extermination camp on October 22, 1942 where he was murdered.

Angela WEIL’s children Lore and Herbert survived the terror years, though not without fear and danger, and were able to join their father in England after the liberation of the Netherlands. Lore married in England and became Lore Bolwell. Before her death in August 2012 she was able to publish a short autobiography with the help of her son Peter Bolwell: Lore’s Tale: The Story of a Holocaust Survivor. 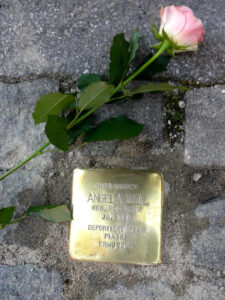 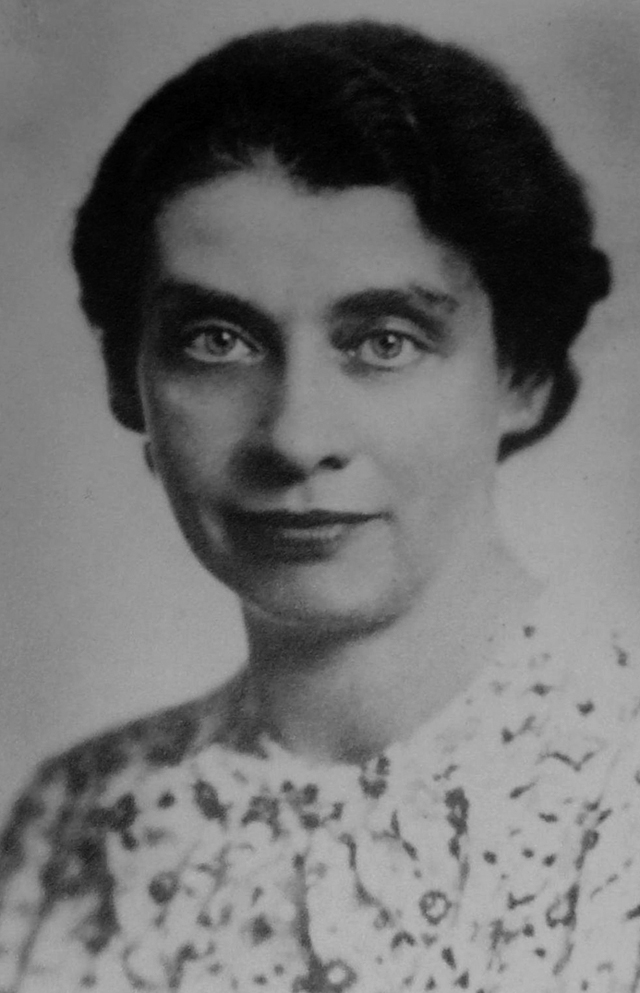 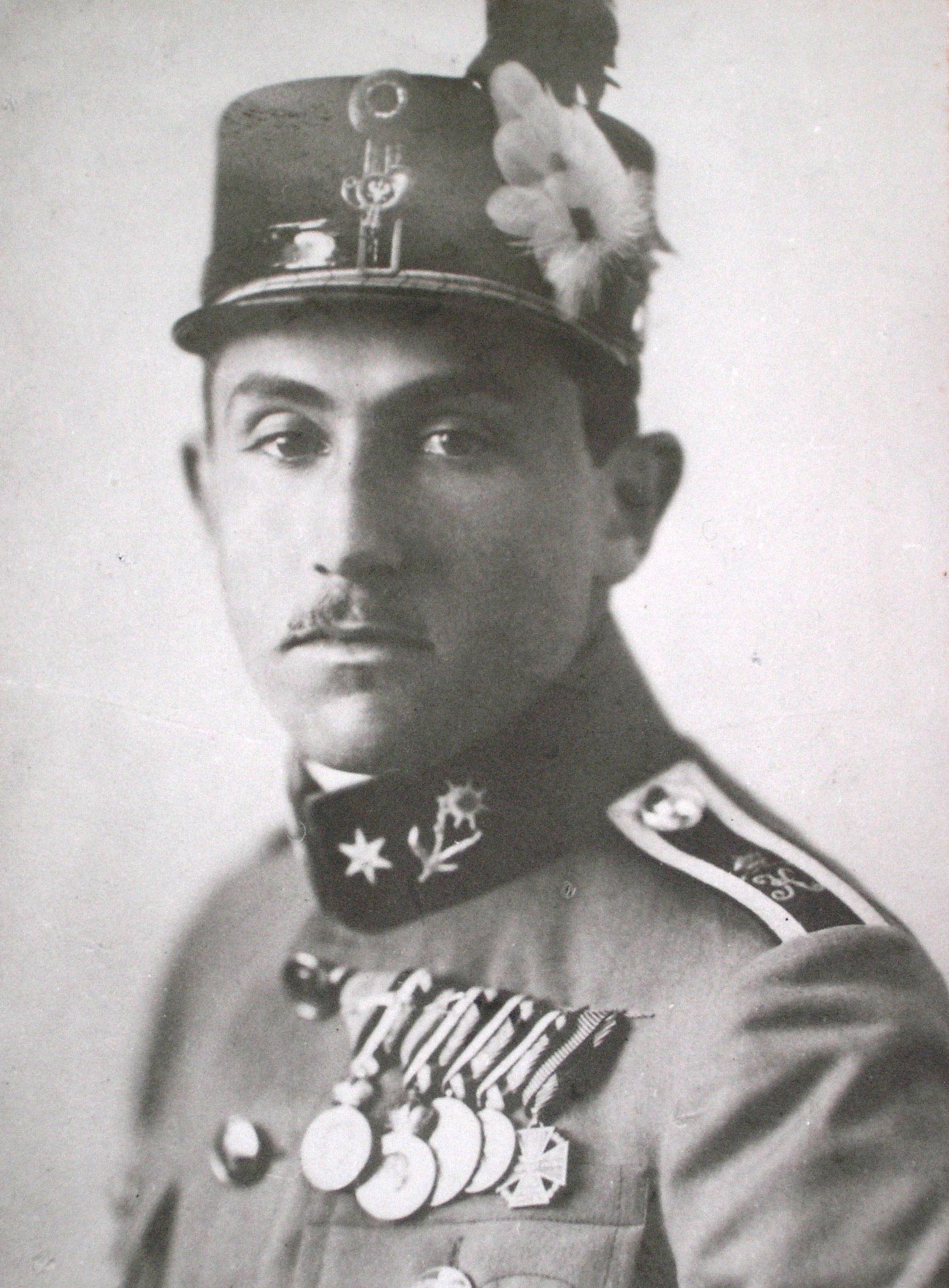 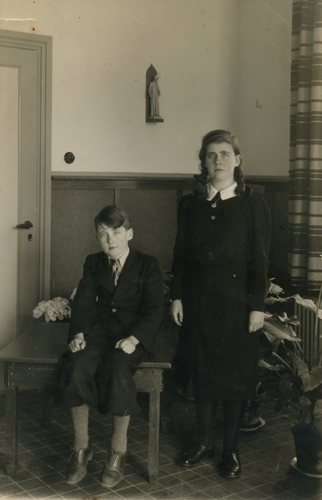 The children of Angela & Franz Weil, Herbert and Lore in the year of 1939
Foto: Peter F. Bolwell 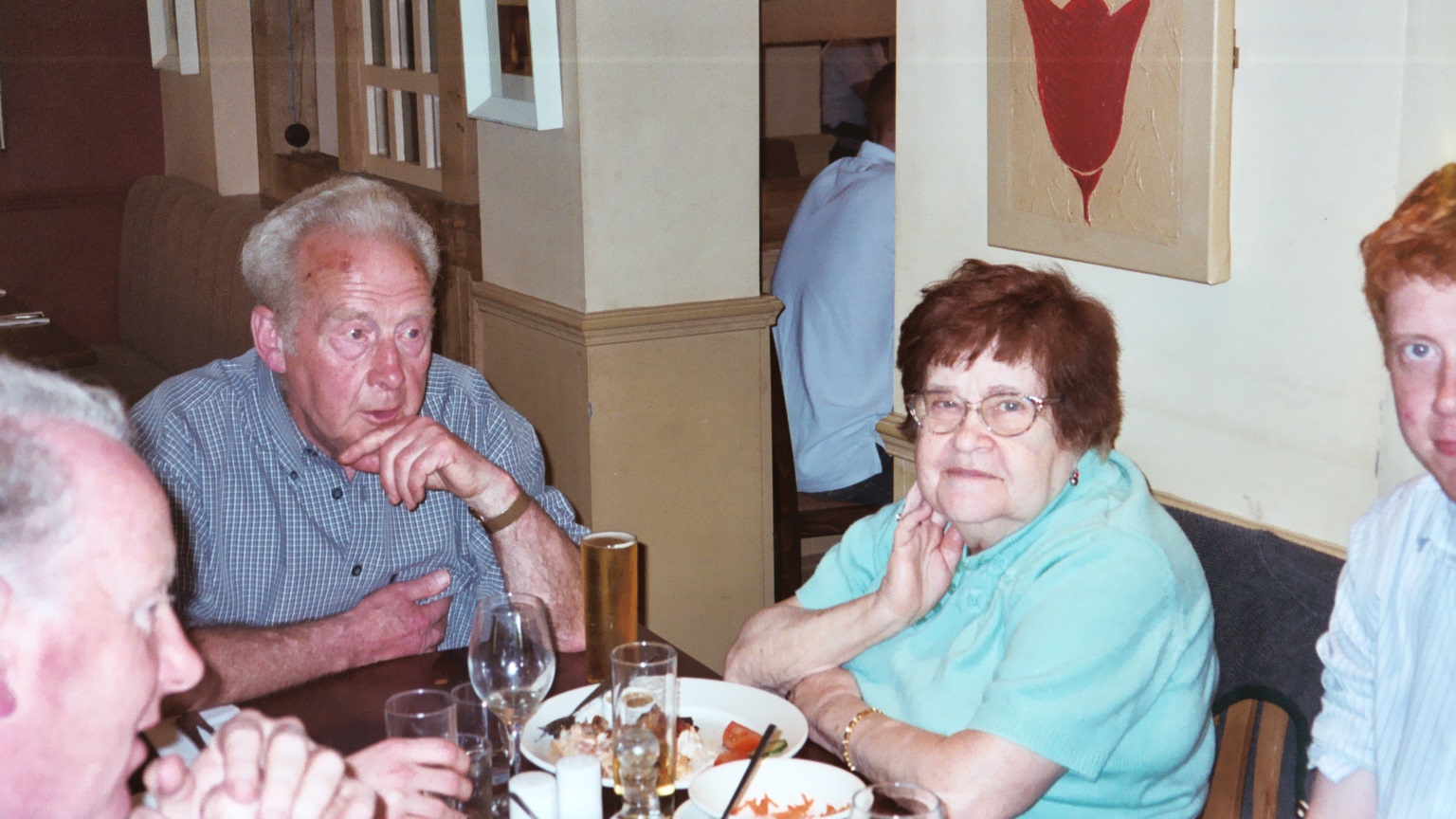 All stumbling stones at Nonntaler Hauptstraße 1